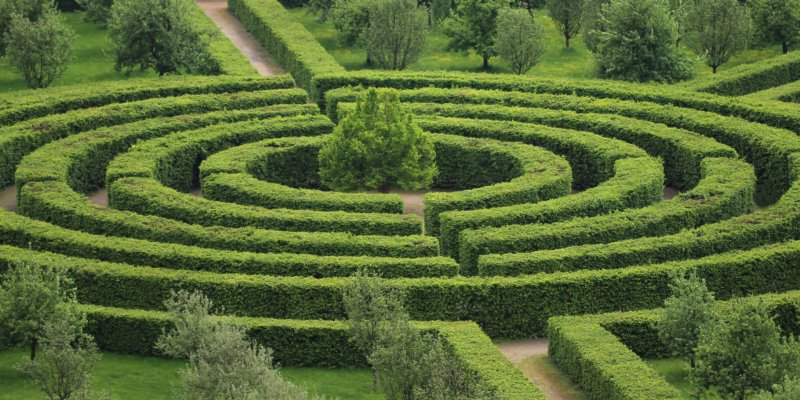 In a decision with wide ramifications for the rights of European Union (EU) nationals in this country, the Court upheld the conclusion of the Upper Tribunal that the UK’s decision to extend the worker registration scheme (WRS), for two years from 2009, was unlawful.

The WRS required nationals of eight accession states to register each time they started a new job, and prevented them from relying on an EU law right to reside in respect of any period where they did not register. Many workers inadvertently fell foul of what was seen by some as an unnecessarily bureaucratic scheme. Even though the WRS ended in 2011, its effects have continued to be felt because past non-compliance with the WRS has in many cases been relied on by the Government for refusing to accept that a worker has retained a right of residence in the UK, or that a worker has developed a permanent right to live here.

This decision potentially affects the past and future social security, housing and immigration law rights of hundreds of thousands of EU workers. It may well affect whether some individuals are allowed to remain here at all after the UK leaves the EU.

In addition to its direct relevance for A8 nationals, the case may have implications for subsequent government decisions to impose transitional rules on nationals of other member states, both in the UK and across the EU.

Subject to any appeal, the government is likely to need to amend domestic law and policy to make it compliant with the Court’s decision. It will no longer be able to refuse EU workers the right to reside on the ground of not having complied with the WRS requirements in the period from 1st May 2009 to 30th April 2011.

The Court of Appeal considered the UT to be wrong on a second issue concerning the proper interpretation of Art 17 of Directive 2004/38 EC. However, it did not affect the outcome of this appeal, and the point may therefore have to be revisited in another case.

It is not yet known whether the Secretary of State will seek permission to appeal to the Supreme Court.