What about the merits? – Ziegler and defences to protest action 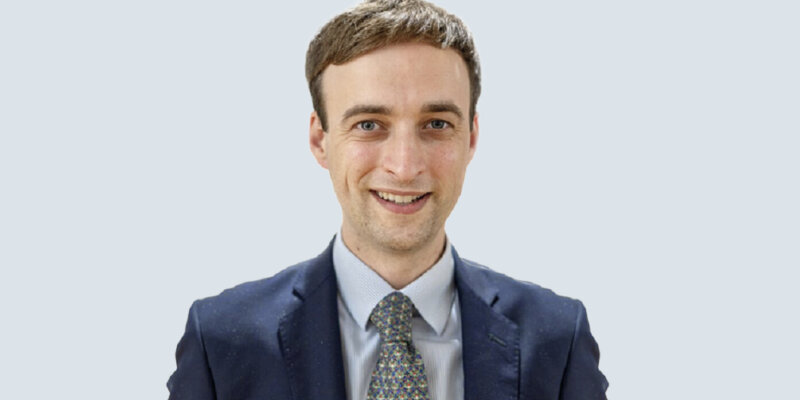 Representing protestors at court can feel distant and distinct from what has really brought the client to court. One area increasingly drawing protest is climate change. The heart of the issue – deforestation, flooding, fires, air pollution, the reasons why the clients are even there, do not traditionally form part of the defence. They will be gently skirted around, touched upon but barely mentioned, as Counsel instead rely on technical challenges to the legislation and the police’s conduct.

For example, Counsel may challenge the validity of police conditions, arguing (and often succeeding) that a police condition requiring a protestor to move elsewhere is unlawful because it was not the least restrictive means available, or that as a whole the condition was ultra vires because it was impracticable to effect having regard to the protestor’s Article 10 and 11 rights. None of that has anything to do with climate change.

Even where proportionality is raised as a defence in a protest case, inviting the court to consider the reasons for the protest will hit a judicial brick wall. It is not for the faint hearted to cross examine a police officer about whether or not ‘they considered the importance of climate change’ when imposing a public order act condition on a protest. Aside from the officer’s obvious astonishment at the question (which is helpful for closing submissions), Counsel will incur the judge’s clear displeasure, who will prevent the officer from answering. When I have tried it, I was twice given the warning from HHJ presiding at the Crown Court that it ‘is not a proper question for a police officer’.

‘The court are not allowed to consider the merits’, Counsel tells the bored client, ‘so there’s to be no rousing speech about how your actions are justified because the world is on fire’.

And there is judicial authority to that effect. In Buchanan v CPS [2018] EWHC 1773 (Admin), Lord Justice Hickinbottom held (at [27]), ‘I accept that the Appellant holds strong and sincere views about male circumcision, which he considers is criminal… I make no observation upon whether, as a matter of law, those views are sound, an issue which is not relevant to this appeal.’

In Mayor of London v Samede [2012] EWHC 34 (QB), Mr Justice Lindblom (as was), held (at [155]), ‘it is not for the court to venture views of its own on the substance of the protest itself, or to gauge how effective it has been in bringing the protestors’ views to the fore… the court cannot – indeed, must not – attempt to adjudicate on the merits of the protest’. Although this was given some widening by the Master of the Rolls in the Court of Appeal, the principle remained that merits were off the table.

In DPP v Ziegler [2021] UKSC 23, the Supreme Court considered the appeal of protestors who had their acquittals overturned in the High Court.

Before Lord Justice Singh and Mrs Justice Farbey in the High Court, merits was firmly boxed off. The High Court held (at [116]) that the District Judge had ‘noted the longstanding commitment of the Respondents to opposing the arms trade’, and that this was a factor which ‘had no relevance to the assessment which the court was required to carry out when applying the principle of proportionality. It came perilously close to expressing approval of the viewpoint of the Respondents, something which (as we have already said above) is not appropriate for a neutral court to do in a democratic society.’

The Supreme Court judgment, however, provides a different picture. It also gives helpful guidance on the legal threshold for conviction under s137 of the Highways Act, obstruction of the highway. I read the Supreme Court’s judgment as a whole as follows:

a) There was an obstruction of free passage along the highway,

b) It was a wilful obstruction,

c) The obstruction was without lawful authority or excuse, and

d) Once raised by the defence, that the interference with the protestors’ Article 10 and 11 rights was proportionate,

2. To convict, the trial court must be sure that the interference with the rights protected under Articles 10 and 11 was necessary (at [57]), and determining ‘necessary’ requires the trial court to determine whether there was a fair balance struck between the protestors’ rights and the general interests of the community (what I call, ‘the proportionality question’).

3. In determining the proportionality question,

As well as the door nudged open for merits, protestors will also note the judgment’s careful consideration of supportive European law. For the Supreme Court directed that the trial court should be mindful that ‘there should be a certain degree of tolerance to disruption to ordinary life, including disruption of traffic, caused by the exercise of the right to freedom of expression or freedom of peaceful assembly’ (at [68]).

Indeed, the judgment is a significant public statement lending sympathy to protest rights. It is not a ‘carte blanche’ for protestors to take any action and justify it on the grounds of proportionality, but it is significant, and affords protestors wider protection should their enthusiasm carry them a little too far.