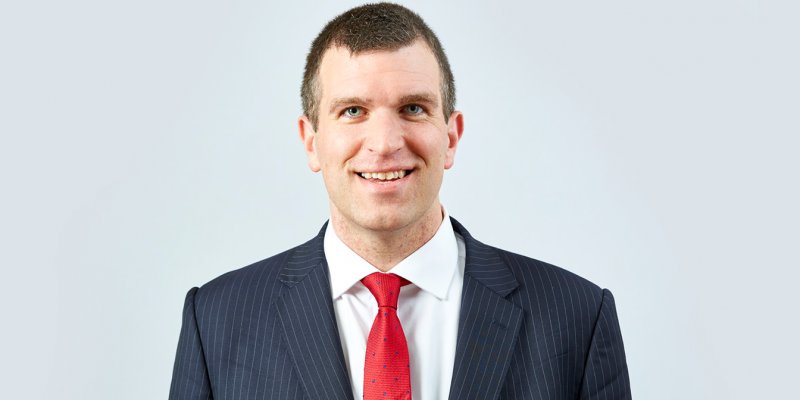 Garden Court North Chambers are pleased to announce that Tom Royston has won the Legal Aid Newcomer of the Year award for 2017. Tom has been involved in a number of cases that have established changes in the law, such as exemption from the ‘bedroom tax’ for disabled children who need an extra bedroom for overnight carers.

On accepting the award Tom said: “It was an honour to be nominated by the Child Poverty Action Group, and I found it inspiring to hear about the work of other winners and nominees at the ceremony. Winning in the ‘legal aid newcomer’ category was also a very nice extra treat.”

The winners of the 2017 Legal Aid Lawyer of the Year awards were announced at a prestigious ceremony in central London attended by more than 500 legal practitioners. There were 12 award categories in total.

The LALYs are organised by the Legal Aid Practitioners Group to celebrate the work of access to justice lawyers.  For more details please visit the LAPG website.