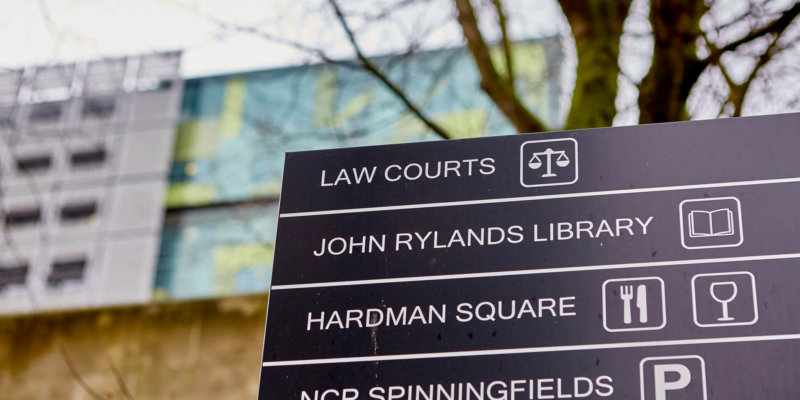 Sonia Birdee, Joseph Markus and Tom Royston have been appointed to the England and Wales Panel of Counsel with effect from 16 May 2019 for a term of four years (2019-2023). The Equality and Human Rights Commission (EHRC) has A, B and C panels and appointment to the panel is the result of an open competition. Members of the Commission’s panel of counsel are now the preferred providers of external legal services, including representation and advice, supporting the work of the EHRC across the equality and human rights spheres and strategic litigation (bringing one case to court, which will have an effect on a large number of people).

The EHRC is an independent body set up to promote equality and diversity, eliminate unlawful discrimination, and protect and promote the human rights of everyone in Britain. The Commission enforces equality legislation on age, disability, gender reassignment, marriage and civil partnership, pregnancy and maternity, race, religion or belief, sex and sexual orientation – these are known as protected characteristics.

Joseph Markus was previously appointed in 2015.