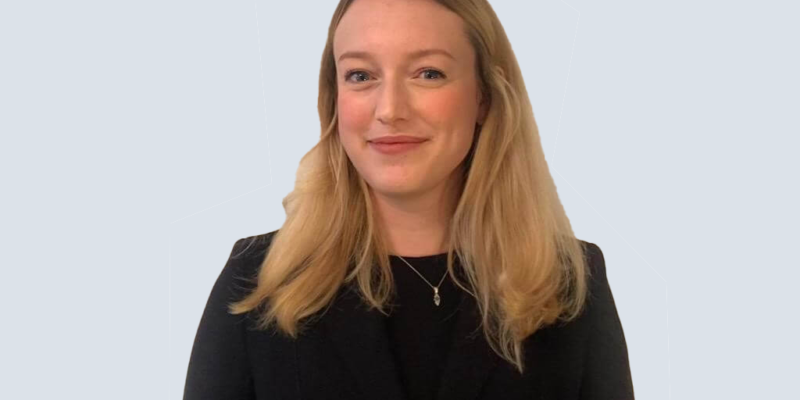 The case of Howard, R (On the Application Of) v Secretary of State for the Home Department [2021] EWHC 1023 (Admin) is a tragic example of the injustice suffered by those caught up in the Windrush Scandal.

Mr Hubert Howard’s case was a judicial review of the Home Secretary’s decisions to refuse his application for British citizenship on “good character” grounds, but the judgment also illustrates the many legislative and departmental barriers that successively prevented the Windrush generation from establishing their citizenship rights.

Mr Howard had lived in the UK since his arrival from Jamaica aged three in 1960. In 2005 he realised he had problems with his status when his employer asked him to show that he was in the UK legally.  After that, he tried unsuccessfully over a number of years to obtain documentary proof of his right to be in the UK.

In 2012, due to his difficulties in proving that he was entitled to be in Britain, Mr Howard lost his job as a caretaker with the Peabody Trust, where he had worked since 2003. In a letter quoted by Mr Justice Swift, the Trust’s HR Director described him as “reliable, hardworking and diligent in carrying out his duties” but explained that “following an inspection by the Immigration Services in 2012 … [he] was unable to produce a passport and we had to let him go”.

Mr Howard made an application to demonstrate his indefinite leave to remain in 2014, but the Home Office refused his application because he could not meet their evidential requirements. The Home Office had given him just 14 days to produce at least one piece of evidence for every single year he had been in the country since 1960.

He applied again to establish his right to remain in the UK in 2018. He was granted indefinite leave to remain, but then when he applied for British citizenship, he was rejected on the ground that he did not meet the good character requirement due to previous minor convictions. The Home Office upheld this decision in subsequent reviews.

On 16 October 2019, by which time a Claim Form had been filed for Mr Hubert’s judicial review of the 2018 decision, the Home Office wrote again explaining it had reviewed Mr Howard’s case and had “on an exceptional basis” granted his application for naturalisation. Mr Howard had suffered from leukaemia since 2014. By October 2019 he was very seriously ill.

Mr Howard died on 12 November 2019, just four weeks after finally being granted British citizenship, 59 years after he arrived in London, and without compensation or apology from the Government. He had been trying for 12 years to establish his right to live and work in the UK.

The focus of the judicial review was the legality of the 2018 decision to refuse his naturalisation application based on the “good character requirement”.

The first ground of claim was that the failure to dis-apply the good character requirement when deciding Mr Howard’s application was unlawful discrimination contrary to Article 14 in respect of Mr Howard’s Article 8 rights on the basis of relevant “other status” – ie that he was one of the Windrush generation. In the alternative, it was also argued that the unlawful discrimination was on the grounds of race. Although Mr Justice Swift accepted that the “Windrush generation” could be a group with relevant article 14 “other status”, this ground was rejected for the reasons set out at [22] – [25] in the judgment, namely that the good character requirement is a legitimate objective set out in primary legislation with reasonable justification.

The second ground was a common law challenge that the decision not to make special allowance in the good character guidance for the Windrush generation was unlawful. The claim was upheld on this ground.

He found that the Home Secretary’s decision was unlawful because it failed to explain why no significance was given to the lengthy period of lawful residence of those in the Windrush generation [35]:

“Even allowing for the significant margin that the Wednesbury reasonableness standard permits any decision-maker, there is no sufficient reason to explain why, when it came to the good character requirement, no significance was attached at all to the long-residence and integration of a group all of whom had arrived in the United Kingdom prior to 1973, at least 45 years earlier.”

What are the consequences of the High Court’s decision? Well, it means that minor criminality should not be a basis for denying citizenship to members of the Windrush generation who, like Mr Howard, have lived in the UK for many years.

The judgment could also have implications for the Windrush Compensation Scheme (WCS), which has been roundly criticised by communities affected by the Windrush Scandal for poor decision-making, delays in receiving compensation and staggeringly low number of successful claims so far.

The WCS too has a “good character” requirement which specifies that claimants with criminal convictions may be prohibited from receiving compensation. The former Independent Advisor to the Scheme, Martin Forde QC, has said that he strongly advised against this provision in the rules:

“I advised that effectively tortious compensation in respect of damage caused by government policy, could not rationally be reduced by reason of criminality. My advice was ignored by the then Home Secretary, Sajid Javid, and we agreed that a condition of my continuing in post would be that I could put his rejection of my advice into the public domain.”

The judgment in Mr Howard’s case strengthens the argument that this provision in the WCS eligibility rules should be amended and that historical convictions should not preclude access to compensation.

Although it’s good news that the case will likely widen the group who should be eligible to naturalise their status in the UK, it’s important to remember that it sadly doesn’t change the fact that Mr Howard had to spend his final years fighting for his lawful right to live here to be recognised by the Home Office.

His daughter, Maresha Howard Rose said, of the outcome of the judgment, “I’m sad he isn’t here to see the victory, but I hope it will help others get justice.”

Lily Lewis is a Pupil Barrister at GCN. She also works with the Windrush Justice Clinic.

Mikhil Karnik, a Member of our Immigration team, recently gave an online seminar on some of the main legal issues for individuals affected by the Windrush Scandal and the historical and political context to the problems faced. The seminar was recorded and can be viewed here