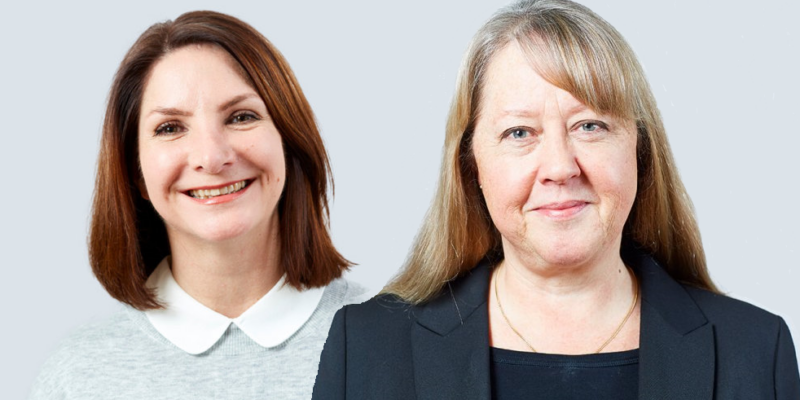 In November 2021, a jury at Manchester Crown Court convicted “Boy A” of the murder of the 15-year-old boy. The co-accused, “Boy B”, was unanimously acquitted of the murder and convicted of manslaughter.

The prosecution alleged that both defendants, aged 14 and 15 years at the time, participated in a joint knife attack on the victim during a pre-arranged street confrontation in the early hours on a residential street in Bolton.

Reece Tansey suffered a total of six stab wounds in the attack, all accepted to have been inflicted by Boy A. Despite the efforts of passers-by, Reece Tansey sadly died at the scene.

Boy B denied participation in the knife attack, asserting that he was not armed, had no prior knowledge that his friend possessed or might use a knife, and only intended to use his mobile phone to record a fist fight between Boy A and Reece Tansey.

Sentences were imposed by Mrs Justice Farbey on 21 January 2022. Boy A was sentenced to be detained during Her Majesty’s Pleasure with a minimum term to be served of 15 years. Boy B was sentenced to six years’ detention.