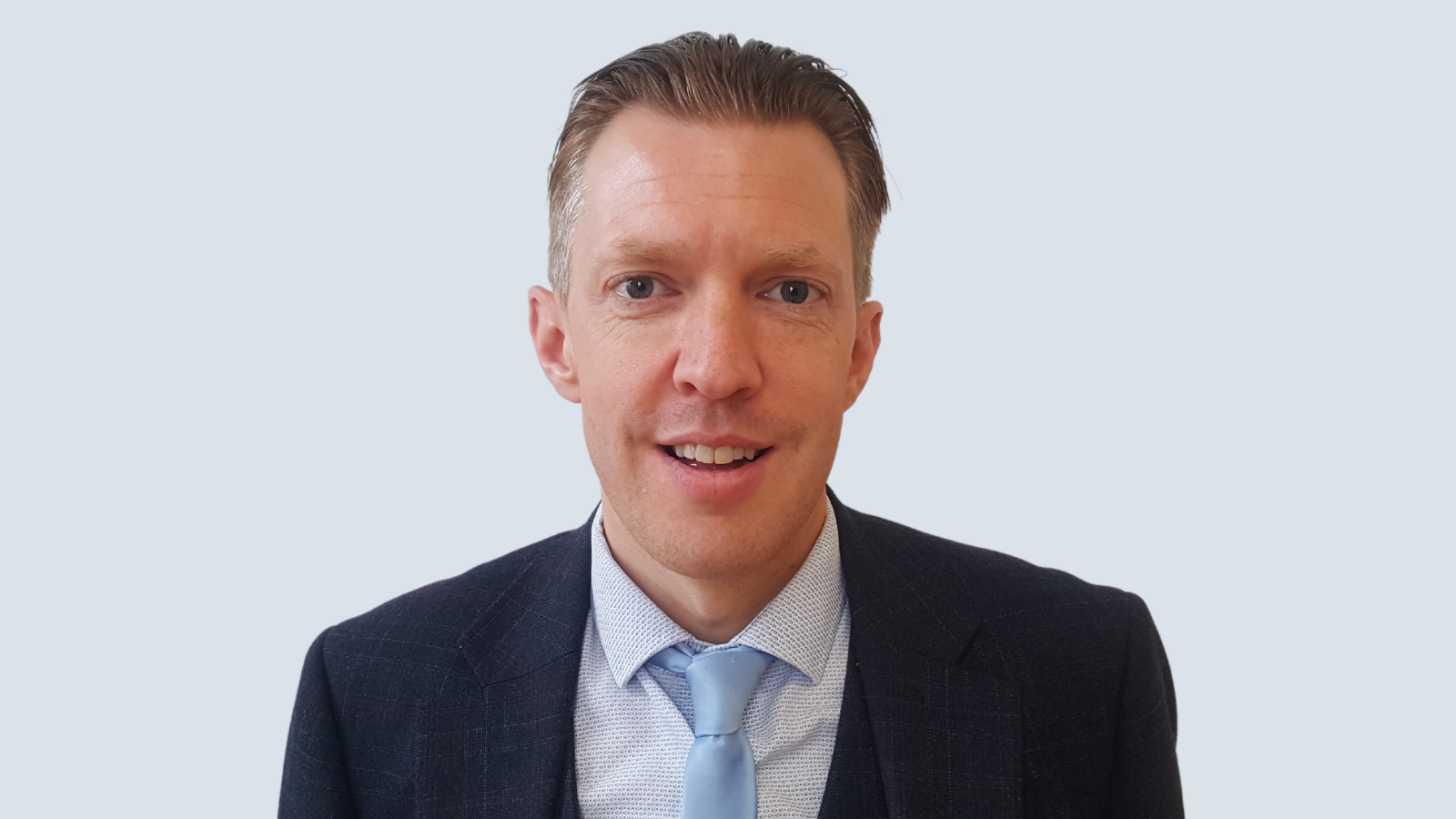 Michael’s first chambers was Young Street Chambers where he started as an office junior in 1999 and later became a clerk dealing with civil and criminal matters. Michael later joined Lincoln House Chambers, followed by 18 St John Street Chambers and then St John’s Buildings.

Michael’s day to day role includes diary management and fee negotiations. He works with colleagues in the practice management team to ensure that the expectations of our clients and members are met to the very highest standards.

Michael’s interests outside of work are football, music and spending time with family and friends.