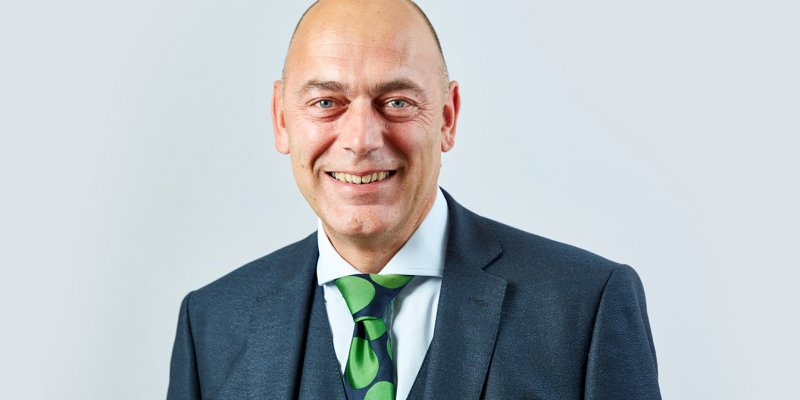 AM is in a state of “limbo”, there is no current prospect of his removal and the SSHD accepts as much. In these judicial review proceedings, he claimed that in those circumstances he was entitled to some form of status, the Tribunal agreed and declared as much.

The SSHD disagreed and appealed to the Court of Appeal. Rejecting the SSHD’s arguments at [72] Dingemans LJ observed:

‘In my judgment there is nothing in this complaint about the judgment of the UTIAC. This is because it was for the judges in the UTIAC to determine whether there had been an infringement of AM’s rights under article 8 of the European Convention on Human Rights (ECHR). They were required to have regard to the terms of the applicable statutes and the Immigration Rules, which give effect to the Secretary of State’s policy. The judges were required to take into account submissions made on behalf of the Secretary of State, but it would be wrong to suggest that the judges in the UTIAC were bound to accept the Secretary of State’s views on the matter, otherwise there would be no point in having an independent system of judicial supervision to audit and ensure the legality of decision making.’

In the Tribunal, Lane J and UTJ Rimington concluded that:

The Tribunal found that AM’s circumstances were truly exceptional and made a declaration that continuing to refuse to grant AM leave to remain is a disproportionate interference with his article 8 rights.

During the course of argument, the SSHD accepted that it could be difficult to draw the line between analysing an obligation under article 8 as positive or negative, and rather the most important point was whether rights had been infringed, a reflection of what is said in Hesham Ali v SSHD [2016] UKSC 60 [2016] 1 W.L.R. 4799 at [32].

The court refused the SSHD permission to appeal, the SSHD may seek to take her arguments to the Supreme Court.

AM has been represented by Mikhil Karnik and Paragon Law’s Karen Halliwell throughout these protracted proceedings, and also by Amanda Weston QC in the Court of Appeal.