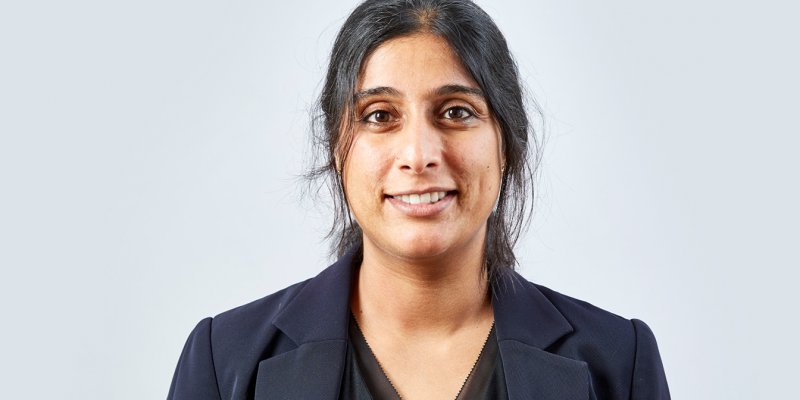 The Court of Appeal has granted permission for a second appeal in Chalmers v Nottingham City Council. Sonia Birdee of our housing team is instructed on the case by Nottingham Law Centre.

Sonia was originally instructed to appeal a s202 review decision made by the council that her client was intentionally homeless.

Sonia’s client had tried to move to Nottingham to be with family for support with her two children, both of whom had very demanding and complex needs which the client was not able to cope with on her own. She served notice on her tenancy but was unable to secure accommodation in Nottingham when her grandmother withdrew her offer to be guarantor.

The original review decision largely ignored Sonia’s client’s social isolation, which was the primary reason for her inability to cope where she was living. The review letter dealt with s149 EA 2010 by wrongly referring to rent arrears which were not an issue.

Judgement in the s204 appeal was largely based on the finding that client’s situation was not much better in Nottingham.

Permission was granted by LJ Lewison on the basis that: ‘The grounds of appeal advance cogent arguments for suggesting that the review decision was flawed. They also raise important points about the extent of a housing authority’s duties in complying with the PSED; the obligation to serve a “minded to find” letter; and the scope of any first appeal.’

Sonia Birdee has acted to safeguard the rights of tenants and those seeking housing across the full spectrum of housing law for over 15 years. She is a specialist in challenging discrimination arising in the context of housing and claimant led actions.