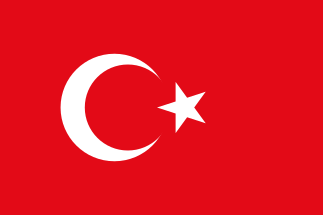 The report takes issue with the continued state of emergency in Turkey, the lack of independence of the judiciary and violations of various fair trial rights, including the right to legal assistance without undue delay, the right to adequate time and facilities to prepare one’s defence, the right to specificity of charges, and the right to an open trial. The nature of the accusations and the limited evidence provided against the defendants, as well as the sheer number of detained journalists since the failed coup, calls into question the validity and sincerity of the accusations and suggests a disregard for freedom of expression in Turkey.

BHRC urges the Turkish government and the judiciary (where appropriate) to:

You can read the full report here.