Publication of the Vilnius Communiqué 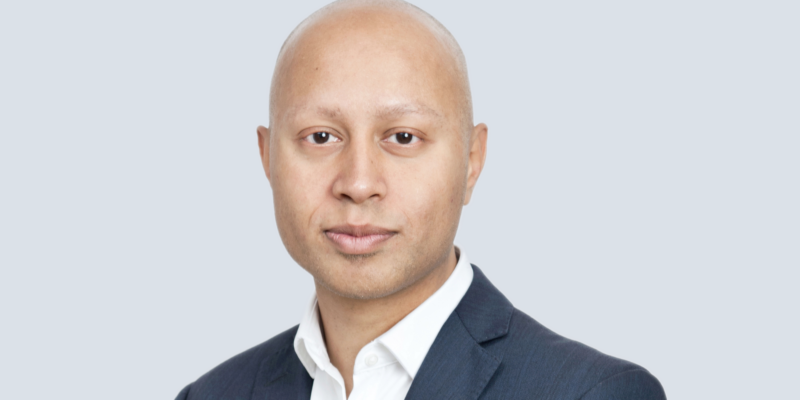 Garden Court North member Aarif Abraham and Lithuania’s Vice-Minister for Justice, Dr Gabija Grigaite-Daugirde, have co-authored an article about the publication of the Vilnius Communiqué yesterday.

The Communiqué is the result of the work and discussions of prominent lawyers and politicians about developing a mechanism, a special tribunal, by which those responsible for Russia’s invasion of Ukraine can be brought to justice.

As the article highlights, the calls for a special tribunal have come, in particular, from the Ukrainian foreign minister, Dmytro Kuleba, former prime minster, Gordon Brown, and Philippe Sands QC.

Aarif and Dr Grigaite-Daugirde touch upon how the acts of Russian aggression in Ukraine could be in contravention of international law as outlined in the communiqué. And the piece also discusses Lithuania’s specific interest in bringing those responsible for the invasion to justice and how Britain could better support the creation of a special tribunal: ‘Vilnius has seized the initiative, but London needs to overcome any hesitation to put at the forefront the rule of law and international justice, both at home and abroad.’

‘this war has resulted in international crimes that shake the conscience of humankind.’