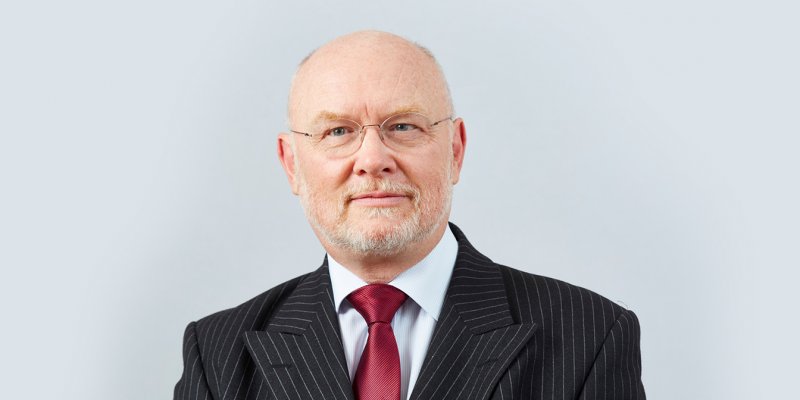 After 23 years at the Bar, most of them spent at Garden Court North Chambers, Peter Hodson has decided to retire from practice.

Before Peter came to the Bar he worked as a welfare rights officer at Newcastle City Council.  It was entirely in keeping with that background that his practice involved representing individuals who had been wronged, suffered loss or were facing prosecution.

Peter’s practice spanned criminal defence, actions against the police and public authorities (including one of the few recent cases where misfeasance in public office was established at trial), housing disrepair, and personal injury (particularly claims arising from industrial and occupational injuries).  Known as “the ‘approachable’ Peter Hodson…[who] ‘commits totally to his clients’ cases’” (UK Legal 500) and who had “an advocacy style that is both ‘persuasive and realistic’… that ‘invariably instils confidence in the clients’” (Chambers and Partners) he will be missed by Chambers and clients alike.

Over his many years of membership, Peter played an integral role in the success and development of Chambers as it expanded from a handful of people to become one of the go-to human rights set outside of London. In addition to being involved in the management of Chambers during that time, Peter was a pupil supervisor to Kerry Smith and Andrew Byles, and a mentor to many more members of Chambers. He was well respected by colleagues and opponents alike and was a much-loved member of Chambers who brought his own special brand of humour to all our events.

Shortly before Christmas 2017 we celebrated Peter’s career, his contribution to Chambers and his pending retirement at a specially arranged dinner.  All of Chambers wish Peter a long and very happy retirement.