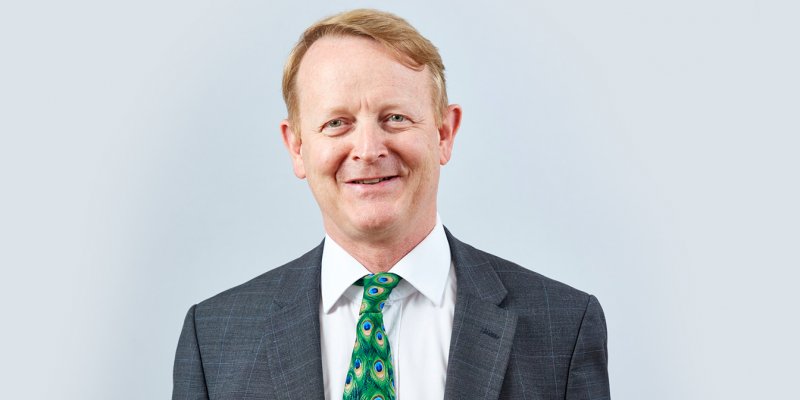 Pete Weatherby QC is speaking at a screening of Say I’m Innocent, a documentary on the post prison experiences of four exonerated prisoners, including Paddy Hill (one of the Birmingham Six) and Robert Brown, who both received a life sentence for murder and who served 17 and 15 years respectively in British gaols. Pete represented Robert Brown at the Court of Appeal.

Pete will be joined on the panel by Paddy and Robert and Akemia Minott. Akemia is a youth worker with the Northern Police Monitoring Project.

The screening is being held at Manchester University as part of the School of Law’s social responsibility programme on Tuesday 3rd October from 5.30pm.To secure your free place please register here.