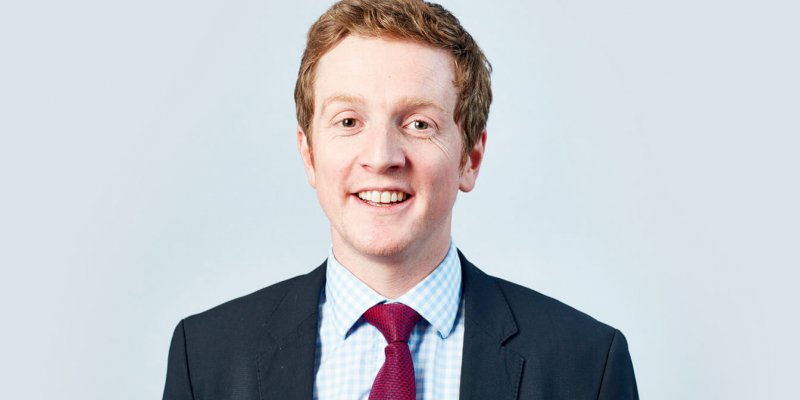 The government has this week announced that the Parole Board Rules will be amended so that some parole hearings can be held in public. This change to the Rules, which is only expected to affect a small number of cases in tightly controlled circumstances, follows a judicial review claim brought by Charles Salvador (formerly Bronson).

The story been has been featured in The Justice Gap.

The government’s announcement can be found here.