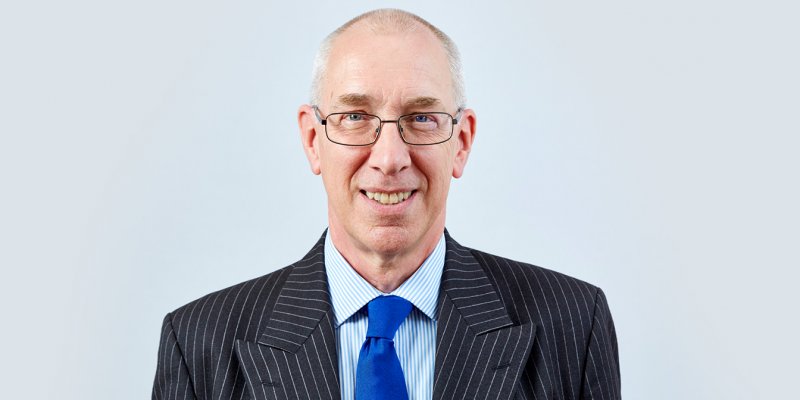 Garden Court North Chambers has previously condemned the decision by HM Courts and Tribunals Service (HMCTS) to pilot late sittings in various criminal and civil courts, including the Civil Justice Centre in Manchester.

On May 9th 2017 our Head of Chambers, Mark George QC, along with about thirty others, attended a lunchtime meeting of South Yorkshire criminal lawyers and civil servants from HMCTS.

Mark’s full report on the meeting is available by clicking here. In summary:

Chambers encourages lawyers to respond to any consultations about the pilot and to attend meeting on any pilots taking place in the areas where they practice. Hopefully, HMCTS will get the message that this scheme is rotten, discriminatory, will have massively adverse effects on the family lives of lawyers and court staff, and should be quickly abandoned.