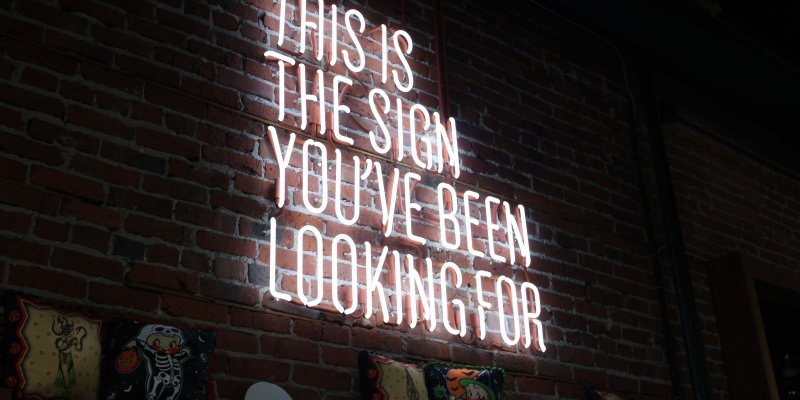 If you think of yourself as a human rights lawyer in the making then what better way is there than volunteering to spend at least three months working in a law office in one of the death penalty states in the United States (US)?  You could provide much needed hands-on legally based assistance to attorneys working to save those charged with capital murder or those already on death row.

This year there have already been three executions all of them in Texas.  The next execution is schedule in Ohio on 13th February 2018.   Last year there were twenty-three executions across America, three more than in 2016.  Although executions have fallen dramatically from their peak in 1999, when 98 people were put to death, there is no reason to think that executions will not continue at much the same rate as at present for the foreseeable future.  There are currently about 2,800 prisoners on death row, each of them subject to execution when they complete the appeals process.    There is therefore much work still to be done.

Application of the death penalty remains as uneven and arbitrary as it was in 1972 when the US Supreme Court in the case of Furman v Georgia held that the death penalty was unconstitutional because it breached the prohibition in the 8th Amendment on the imposition of “cruel and unusual punishments.”   Racial bias remains a significant factor in the use of the death penalty, all of those on death row are poor, many received sub-standard representation at their trials, and large numbers suffer either from mental illness or intellectual disability.

As an intern your tasks would probably be very varied.  You may get to spend some time in court, you may see some of the extraordinary process of jury selection in a capital trial.  You may be able to assist with legal research or drafting pre-trial motions for everything from trying to keep out prejudicial crime scene photographs to seeking to prevent the jury seeing your client in shackles in the courtroom.

On the other hand you might be asked to assist with obtaining evidence about your client’s difficult childhood by, for example, interviewing one of his siblings about suspected abuse within the family which has had a bearing on his behaviour in later life.  You might be asked to interview one of more jurors from a capital trial about what went on in the jury room or whether there is evidence of juror misconduct during the trial or sentencing phase.   In addition there is always work to be done in the office, sorting and filing case papers, drafting summaries of evidence and sometimes even photocopying a bundle of documents that have to be got to the courthouse before it closes to ensure a last minute stay of execution application is able to proceed.  Not exactly your everyday photocopying!

To be eligible for a full three-month internship an applicant needs to have completed their undergraduate studies in law or a law related subject. An applicant needs to be 21, preferably with a full driving licence and you need to have completed the Amicus training course which runs twice a year in central London.   Applicants have to be able to self-fund their internship as Amicus does not have funds to assist in this respect.   Shorter internships are available and may be undertaken by those who are still undergraduates – see the Amicus website for details.   Interviews for an internship are usually conducted in London but may also be available in Manchester.   Most of those who apply for internships do so between completing their undergraduate degree and starting pupillage or a training contract.   Applications from qualified lawyers, able to take for example a sabbatical, would be very welcome.

The next training programme starts on Friday 16th February 2018 when two former death row inmates will recount their extraordinary stories, and continues over the weekend. The second weekend of training takes place on March 2018.

Full details and how to apply can be found at Amicus’ website.

Mark George QC is a barrister and Head of Chambers at Garden Court North Chambers. He is a trustee of Amicus, a small charity that each year places around 30 interns in law offices in death penalty states in the US to assist lawyers working for those facing capital charges or seeking post-conviction relief.