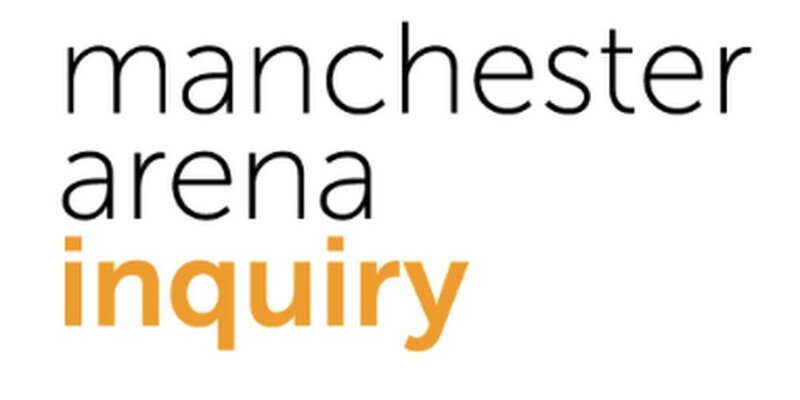 Today Sir John Saunders, Chair of the Public Inquiry into the Manchester Arena Terror attack has published Volume 1 of his report addressing security arrangements at the Arena.

It is important to state at the outset that we do not lose sight of the fact that responsibility for this terrible attack lies with all those who planned and executed it.  However if future attacks are to be prevented, all agencies must actively engage, with complete candour, to identify all errors and failures and work hard to ensure that any vulnerabilities that could be exploited in the future are corrected as soon as possible.

Despite our repeated calls for candour, it has been incredibly disappointing for our families to watch and listen as those with responsibility for the safety of their loved ones, failed to accept serious shortcomings and inadequacies in the security arrangements and have sought to avoid responsibility and push the blame onto others.

The report published today amounts to a devastating narrative setting out multiple failures and missed opportunities by a number of organisations.  At the start of these proceedings, the prosecuting authorities stated that they would keep the evidence against relevant organisations under review.  Four years on from the bombing outrage, and with publication of the report, prosecutions should be commenced without further delay.   Potential charges include corporate manslaughter and offences under the Health and Safety at Work Act 1974.

Serious failings have been identified on the part of SMG, Showsec, and BTP.  At para 1.2 of the report, the Chair has starkly found:

“The security arrangements for the Manchester Arena should have prevented or minimised the devastating impact of the attack.  They failed to do so.”

The Chair also made clear that the current national counter terrorism Protect arrangements are not fit for purpose, and the voluntary nature of the Counter Terrorism Security Advisors system renders it wholly inadequate for protecting the public.  In a series of recommendations mirroring those proposed by the families, the Chair has supported calls for a statutory approach which mandates all “reasonably practicable” protective security measures, in particular by corporations running venues with large crowds.  It was argued on behalf of the families that the current arrangements are a systemic breach of Article 2 of the European Convention on Human Rights, requiring urgent remedial action.

The Closing Submissions we made to the Chair on this issue are available on the Inquiry Website here.