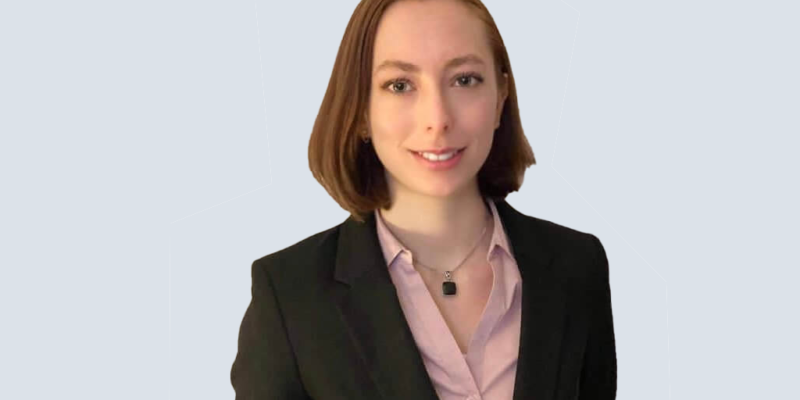 A man with a learning disability was acquitted of common assault and battery, at Sheffield Magistrates Court, yesterday.

Both the defendant and the complainant gave oral evidence in the trial using special measures, due to their respective vulnerabilities. The defendant gave evidence for almost an hour, including breaks, on account of his disability.

The defence case for the assault hinged on inconsistencies and contradictions in the allegations and evidence. The bench agreed, and the defendant was acquitted on this count.

The defendant was also charged with, and subsequently found guilty of, criminal damage, for which he received a fine of £120.

The accused was represented by Garden Court North’s Rosalind Burgin and the case was conducted by Jon Ford from Wilford Smith.