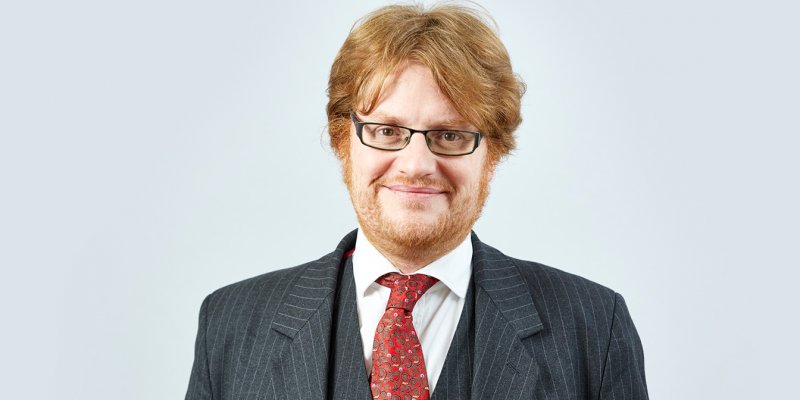 On 3 May 2017 judgment was handed down in R (P & A, G, W and Krol) v Secretary of State for the Home Department and Others [2017] EWCA Civ 321 in which Garden Court North Chambers’ Alex Offer appeared for W.

In this case challenges were brought to the amended scheme brought in following the decision of the Supreme Court in R (T) v Chief Constable of Greater Manchester [2014] UKSC 35; [2015] AC 49 and the reports of Mrs Sunita Mason, the government’s Independent Advisor for Criminality Information Management.  In R (T) the blanket requirement to disclose even “spent” convictions when applying for certain jobs was successfully challenged and the admitted interference with individual rights under Article 8 ECHR was held to be neither “in accordance with the law” nor proportionate.  The government then devised an amended scheme which the claimants challenged in its turn.

These cases were heard separately at first instance but were joined together in the Court of Appeal.  It was argued on behalf of P, G and W on appeal that the current scheme was not “in accordance with the law” and/or that the interference with their rights under Article 8 ECHR was not proportionate.  The Court of Appeal agreed.

The Court held that in the case of each of P, G and W the particular bright line rules engaged were not “in accordance with the law”.  In so doing it rejected the argument advanced that for the scheme to be in accordance with the law there had to be safeguards which enabled the proportionality of the interference (in essence the requirement to disclose) to be tested in an individual case holding that there was not a need for an individual right of review in every case.  Rather, the court said, at paragraph 41, that there was no one feature of any scheme which would convert an otherwise unlawful scheme into a lawful one.

“…. the features listed by Lord Reed at [119] (distinctions based on “the nature of the offence, the disposal in the case, the time which has elapsed since the offence took place or the relevance of the data to the employment sought, and the absence of any mechanism for independent review of a decision to disclose data under section 113A”) are individually neither necessary nor sufficient.  A judgment has to be made as to the calibre of the filter mechanism in the context of the public interest to be protected.  An independent review is not an absolute condition (as my example shows), but I underline that the less the discrimination in relation to the other features – the nature of the offence, disposal and lapse of time – the greater the need for some filter to ensure that the critical link to the public interest is not lost.”

However, the Court went on to hold that the two rules being challenged, the multiple conviction rule and the serious offence rule were not, without a mechanism for refinement, “in accordance with the law”.   As a reading of the judgment will show, it is not immediately obvious how one can tell what further refinements are required in any given case.

The Court further found that in the cases P, G and W the decision was disproportionate on the facts of their own individual cases.

The Court’s judgment will not constitute the last word on this subject, however, as the Secretary of State was been granted permission to appeal to the Supreme Court on 26 May 2017.  It is expected that that appeal will be heard late this year, perhaps linked with a similar case from Northern Ireland.