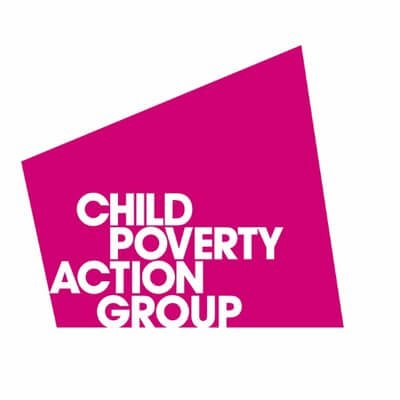 The Upper Tribunal (UT) has, in a test case brought by the Child Poverty Action Group (CPAG) and in which Garden Court North Chambers’ Tom Royston (led by Stephen Knafler QC) was instructed, today declared the Government’s restrictions on access to the social security appeals system to be unlawful. The Tribunal’s decision enhances and protects the appeal rights of the hundreds of thousands of benefit claimants who each year seek to challenge refusals of benefit.

The unanimous decision of three senior judges reflects the constitutional importance of access to justice, and will make it much easier to challenge unjust benefit decisions at a tribunal.

Since 2013, where a claimant wishes to challenge a refusal of benefit, there has been a requirement to apply for a ‘mandatory reconsideration’ before appealing to an independent tribunal. The Department for Work and Pensions has consistently asserted that where it decides a mandatory reconsideration application has been made too late, no right of appeal arises. The effect has been to exclude large numbers of benefit claimants from access to the justice system, and in the words of the UT, ‘result in a significant number of claimants who are entitled to benefits not being paid them’.

CJ and SG are women with serious health problems who were refused employment and support allowance and made late applications to challenge the refusal decisions. In both cases it has subsequently been established that the refusals were wrong and the claimants should have been receiving benefit. However, in both cases the Secretary of State for Work and Pensions initially refused to change the decisions and refused to let a tribunal consider whether that was correct.

The UT, chaired by Chamber President Mr Justice Charles, found the Secretary of State’s position unlawful as it would improperly make the Secretary of State ‘gatekeeper to the independent tribunal system’. The correct position, as declared by the UT, is that where a claimant makes a mandatory reconsideration request at any time within 13 months of the original decision, she will, if dissatisfied, subsequently be entitled to pursue her challenge to a tribunal.

The Government had argued that there was no need to have access to the tribunal because its decisions on late mandatory reconsideration requests could be challenged by judicial review. The UT observed that out of 1,544,805 mandatory reconsideration decisions made by the government between 2013 and 2017, there had not been a single example of a claimant managing to bring a judicial review challenge of the kind the government suggested was a reasonable alternative to using a tribunal.

Commenting on the UT’s decision, CPAG’s legal officer Carla Clarke said: “This is fantastic news. Not only is it a vindication for our two clients but it stands to provide justice for significant numbers of families wrongly denied the financial help to which they are entitled. This decision ensures that even if the DWP thinks there is no good reason for their delay, it cannot prevent such individuals pursuing an appeal before an independent tribunal. To have found otherwise would have been to uphold a system where the decision maker also acts as arbiter of whether an individual could challenge their decision or not – a clear conflict of interest and an affront to justice.

“This judgment comes straight on the heels of the Supreme Court judgment on employment appeal fees and, as with that case, ensures that access to justice exists not only in theory but as a practical reality in the real world in which ordinary people live.”