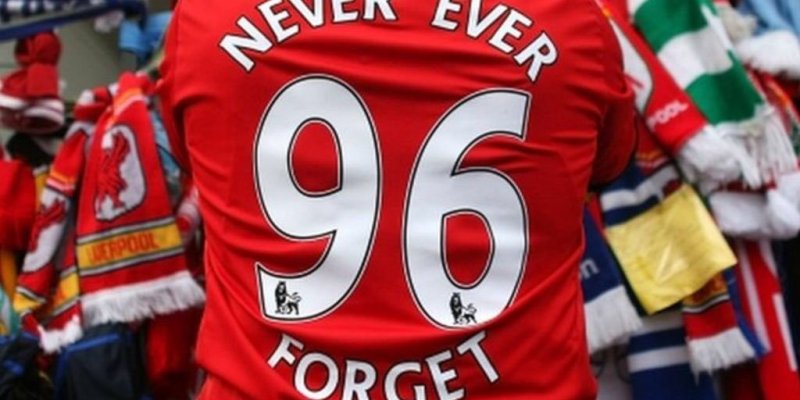 Following the recent announcement of prosecution decisions in the Hillsborough case, Garden Court North Chambers’ Pete Weatherby QC, who lead the team representing 22 of the bereaved families at the Hillsborough inquest, took part in a series of media interviews to provide his views on what urgent steps need to be taken next.

The key points from Pete’s interviews are:

You can view and listen to these interviews by clicking on the links below: