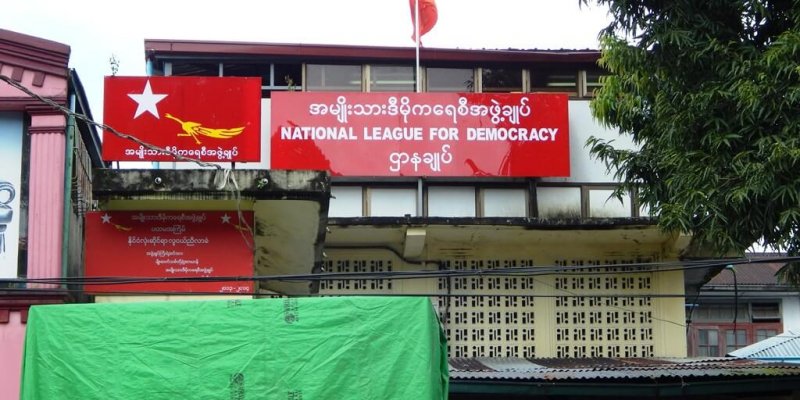 In OO (Burma – TS remains appropriate CG) Burma [2018] UKUT 52 (IAC), the Upper Tribunal considered the issue of whether country guidance given in 2013 remained apposite notwithstanding clear prima facie changes in country conditions, with the election of the National League for Democracy (NLD) and Aung San Suu Kyi.

OO was a Burmese national who arrived in the UK in 2010 and claimed asylum on the basis that he was at risk in Burma on account of his political activism. That claim was refused, and his appeal dismissed, in 2010. Following the making of a fresh claim for asylum, the matter came back before the tribunal in 2016. While the appeal was initially allowed by the First-tier Tribunal, the Home Secretary sought and obtained permission to appeal to the Upper Tribunal. The decision of the First-tier Tribunal was set aside, and the matter retained in the Upper Tribunal.

OO alleged that his substantial sur place political activities were known to the Burmese authorities and were genuinely pursued. He alleged that he would continue his activities if returned to Burma and applying the old country guidance, TS (Political opponents – risk) Burma CG [2013] UKUT 281 (IAC), would be at risk of persecution.

Since 2013, the Home Secretary’s guidance observed a change in country conditions following democratic elections in 2015. The question before the Upper Tribunal was whether those changes were sufficiently significant and durable so as to justify departure from TS.

Following a review of the Home Secretary’s country policy and information note, and the remainder of the available country evidence, the Upper Tribunal made the overarching finding that many human rights challenges remained in Burma and that respect for human rights had not been integrated into Burma’s institutional, legal and policy framework. The military retained dominant influence within the government and human rights abuses continued to be perpetrated with impunity (paragraph 37 of the judgment).

Focusing on the position of political activists, the Upper Tribunal considered that the evidence continued to support the proposition that those who engage in activity critical of the Burmese government continued to face a real risk of surveillance, monitoring and detention. In fact, since the NLD government came to power, there has been an increase in the use of criminal defamation laws to stifle dissent. It followed that the guidance in TS continued to be appropriate (paragraphs 39 to 43 of the judgment). OO’s evidence of his political activity, and his motives for engaging in that activity, was accepted with the result that he was recognised as a refugee.

Another issue that arose in this case concerned whether country guidance given in HM (Risk factors for Burmese citizens) Burma CG [2006] UKAIT 12 should continue to be followed or should be amplified. The Home Secretary suggested that a person would no longer be at risk of detention and persecution if they were returned to Burma having exited illegally, and that a person whose passport had expired could be returned with a travel document in lieu. OO’s evidence, on the other hand, suggested that HM continued to be relevant in that a person returned without a passport or travel document would face detention and persecution; and that the Burmese Embassy routinely refused to provide renewed passports or travel documents to applicants who had sought asylum in the UK, even if that claim had been refused.

Given the Upper Tribunal’s finding that OO would have been at risk on account of his political activity, it was unnecessary for it to go on to consider the HM issue (paragraph 60 of the judgment). Advisers dealing with a Burmese case in future, in particular where there is not a clear-cut political activity or Rohingya case, should consider what evidence they can acquire to prove that the Embassy will refuse to renew a passport or otherwise issue a travel document, with the result that – applying HM – a person may face risk if returned to Burma.