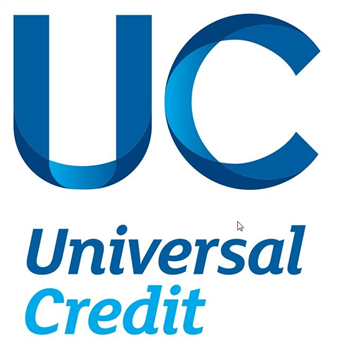 A couple who lost £10,000 on transferring to Universal Credit are to receive full compensation for their past and future loss, following a successful judicial review.

This case may be important for anyone who lost money on transferring to UC between January 2019 and January 2021 and who was entitled to an SDP at the date of transfer, even if that entitlement was only decided afterwards. A person in that position should seek legal advice on whether they too would have grounds for judicial review.

Mary Deadman and John Ryan claimed UC in 2019, after a relative mistakenly told them they had to. They proved to be much worse off under UC. They should have been protected against being transferred to UC, on account of being entitled to a severe disability premium (SDP). But DWP excluded them from that protection, because they were not receiving the SDP at the date they made their UC claim, even though it was later reinstated to cover that date.

The sudden loss of income caused Mary and John significant hardship, which was particularly difficult for them to cope with because John is terminally ill.

They argued that they ought either to be returned to legacy benefits, or to be compensated in full for their financial loss. They pointed out that DWP’s approach failed to live up to the government’s original commitment ‘to ensure people are cash protected when they move over to the new benefit so nobody will lose out’.[1]

The DWP has now agreed to compensate Mary and John for the full amount they lost as a result: £9,680 arrears, and more than £300 per month ongoing compensation for future months.

On top of the compensation for financial loss, the DWP will pay an additional £1600 as an ex gratia payment, which Mary and John had sought in respect of the distress and inconvenience they were caused. DWP will also have to pay their full legal costs.

[1] Secretary of State for Work and Pensions, Duncan Smith: 3 million families better off under Universal Credit as final details of the welfare reforms are laid (DWP press release, 10 December 2012).