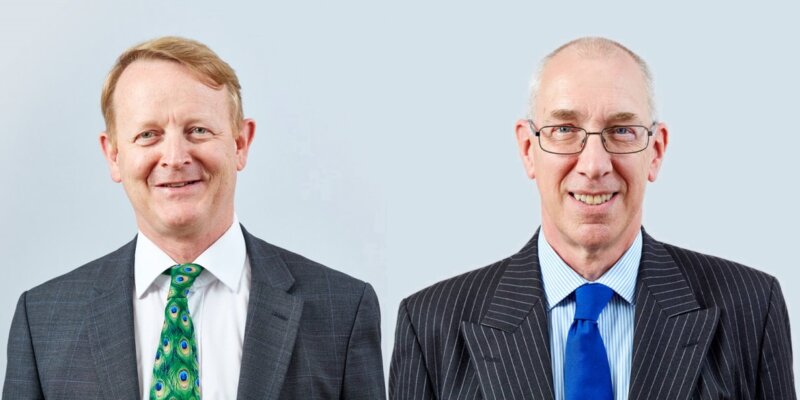 The BBC and LBC called upon Garden Court North Chambers expertise and knowledge to better inform listeners about a statutory duty of candour for official inquiries and investigations and the legality of publishing Sue Gray’s recent report.

Pete Weatherby QC has worked on several high-profile inquiries including the new Hillsborough Inquests, the Grenfell Tower Inquiry and the Manchester Arena Inquiry. Most recently he was discussing the impact a statutory duty of candour might have on official inquiries and investigations, with the BBC’s Kate Lamble on The Grenfell Tower Podcast.

Pete said: “A Duty of Candour would compel public authorities, public servants, and corporations to proactively tell the truth to official investigations and inquiries.

“Although a requirement to tell the truth is an obvious concept, historically, those who have caused or contributed to disasters have then also hidden or failed to tell the whole truth. The classic example being Hillsborough, where the truth was hidden for more than a quarter of a century.”

The duty would not only address incidents of deliberate lying but also, and more often, occasions where public servants and corporations sit on their hands in the hope their failures and omissions will go undiscovered.

“Getting to the truth shouldn’t be reduced to some sort of game,” Pete added. “It should be required by law.”

The duty would impose a legal obligation to tell the truth and require position statements from public authorities, public servants, and corporate interests at the outset of an investigation, outlining a narrative of what happened, including failings.

Pete feels that a statutory duty of candour would give inquiry chairs a “massive head start” and save a great deal of public money seeing as inquiry teams would not have to “search for needles in haystacks”. It would also reverse the burden of uncovering aspects of an operation that went wrong from the families of the deceased onto the wrongdoer.

“The point isn’t to criminalise mere errors or minor shortcomings or further burden the criminal justice system,” Pete explains. “The threshold for an offence should be high, where only deliberate or reckless misleading, rather than genuine oversights, are penalised.”

The duty of candour was contained in the Public Authority (Accountability) Bill (also known as the Hillsborough Law), which passed its first reading in 2017 but has since been stymied, and as Pete makes clear, “the ball is still in the air with the government”.

Head of Chambers Mark George QC has recently contributed to an LBC programme about the legality of publishing Sue Gray’s report into the “Partygate” affair. The discussion focused on concerns that the publication of the report could compromise the ongoing Metropolitan Police investigation.