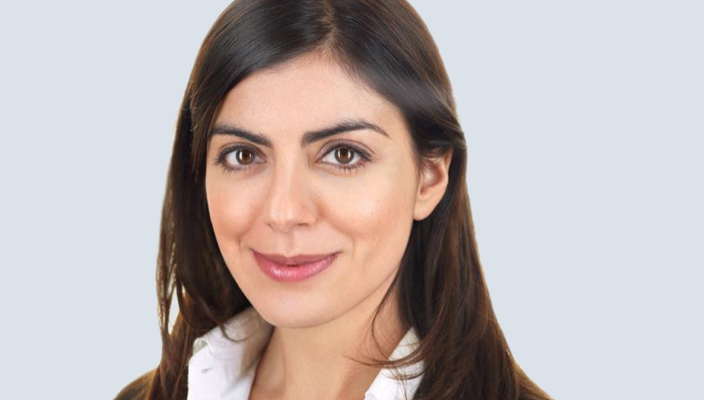 The case concerned an article published by Drousiotis which criticised, in caustic terms, the Cypriot government for extending the term of office of a high-ranking Attorney of the Republic of Cyprus, who subsequently became Deputy Attorney General, and voicing concerns as to his suitability for such functions. The Cypriot Supreme Court had considered the impugned comments “insults” and upheld a first-instance decision finding Drousiotis liable for defamation and imposing an award of 25,000 euros in damages.

This was the first time that a judgment of the Cypriot Supreme Court in libel proceedings was reversed in Strasbourg.

It is expected that the judgment by the European Court of Human Rights will influence the Cypriot courts’ interpretation of freedom of expression to ensure higher protection of political speech as well as of expressions and ideas that offend, shock, and disturb.

Drousiotis was represented by Leto Cariolou, of our international human rights team and Charilaos Velaris of Velaris and Velaris.

Leto Cariolou is a specialist human rights and criminal law practitioner. She has substantial experience in representing applicants before the European Court of Human Rights at all stages of the proceedings, including Grand Chamber hearings.