Inquest into the death of Clifton Walters: Narrative conclusion returned 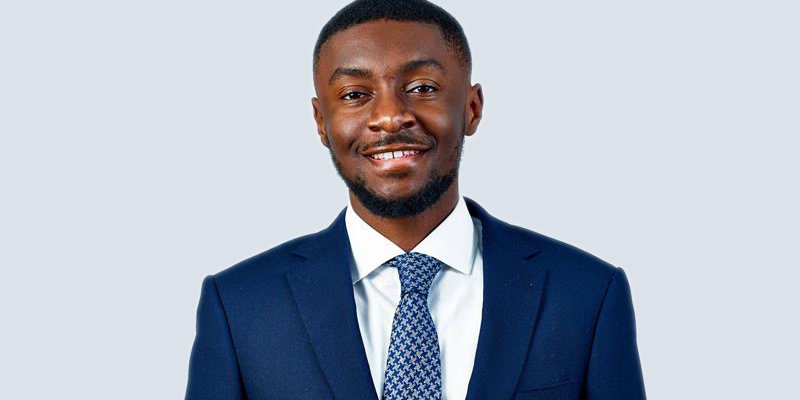 A narrative conclusion has been returned in the inquest into the death of Clifton Walters who tragically took his own life at his partner’s home, having been permitted to leave the Radbourne Unit of the Royal Derby Hospital unaccompanied. Mr Walters had been receiving treatment as a voluntary patient at the Radbourne Unit following suicidal ideation and paranoia.

On the evidence heard, the Coroner found that there was a missed opportunity to prevent Mr Walters leaving the Radbourne Unit unaccompanied. Mr Walters wanting to leave unaccompanied was a change in his previously cooperative stance. Had this been appreciated, it could have prompted further discussions with a doctor and a Mental Health Act assessment.

The Coroner’s conclusion made clear that although it could not be said whether a Mental Health Act assessment would have resulted in a formal detention, it would have given mental health professionals the opportunity to reassess Mr Walters and encourage him to remain on a voluntary basis. This in turn may have prevented him from the act of self-harm which led to his death.

The family of Clifton Walters were represented by Christian Weaver of Garden Court North’s Inquests and Public Inquiries team, instructed by Philippa Matthews of Howells LLP. The family were also supported by Daisy Daniell of INQUEST.

Christian Weaver has a fast-growing multidisciplinary practice encompassing inquests and public inquiries, civil actions against the Police and public authorities, prison law, and public law. Prior to the Bar, Christian worked at INQUEST where he advised bereaved families on inquest procedures resulting from deaths in state care and detention. He also volunteered at Liberty where he advised members of the public on issues including discrimination, actions against the police and data rights.