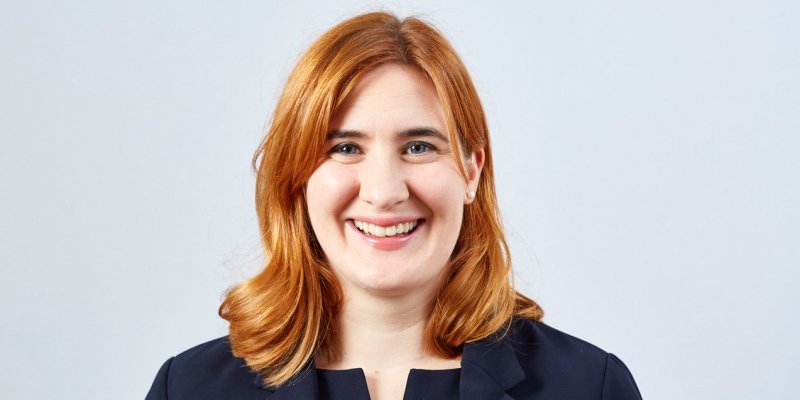 Natalie Wilkins, a barrister at Garden Court North Chambers, is travelling to Athens in Greece on 10 July 2017 where she will join a group of volunteer lawyers working on the Immigration Law Practitioners Association’s project advising adult and child refugees, including unaccompanied minors, on their asylum claims and applications for reunification with family members elsewhere in Europe. The majority of refugees do not receive advice or representation prior to receiving the initial decision on their claim. If the claim is refused there is more often than not a long delay in processing appeals so advice at the initial stage is extremely beneficial.

Many of the refugees reside in squats, unable to access accommodation from the Greek state, and cannot access appropriate physical and mental health services. The Greek asylum service is at breaking point after years of economic crisis and mass arrivals of desperate refugees.

The project will also serve to support Greek lawyers on the frontline that continue to be overstretched by the extremely high demand for their assistance.

Natalie said, “Being an Athens Legal Support Project volunteer means I can contribute to helping vulnerable groups of refugees fleeing war, violence and persecution prepare their claims, which is crucial as refugees in Greece have very little access to legal support and information. The system is overburdened and without initial help for their claims, genuine refugees can have their claims refused and have long delays before they can access the appeal system.”

The Athens Legal Support Project is a 4 month pilot which started in April and ends at the end of July 2017. You can make a contribution to the crowdfunding campaign set up for the project through JustGiving.