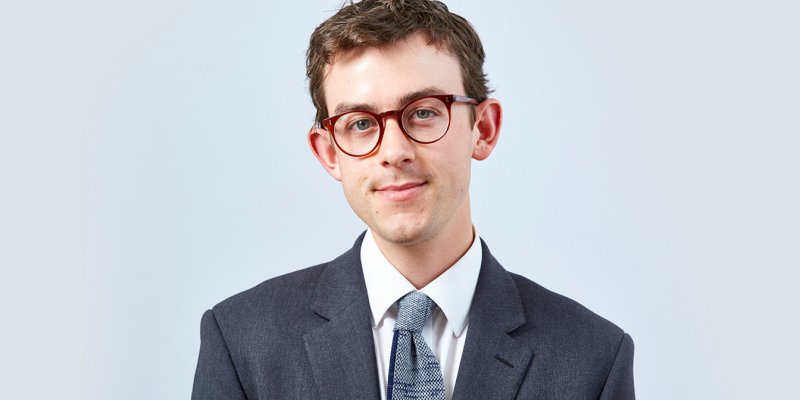 In a landmark judgment, the Court of Appeal has upheld Steyn J’s ruling in the High Court that Birmingham City Council has been operating an unlawful system for the performance of its main housing duty under the Housing Act 1996.

Upholding the judgment of Steyn J, the Court of Appeal confirmed that this system was unlawful. Confirming the judgment of Arden LJ in Aweys v Birmingham City Council, the court held that the main housing duty is an immediate, unqualified and non-deferrable duty to secure suitable accommodation, and not a duty to secure the availability of suitable accommodation within a reasonable period of time. The court further held that Steyn J was entitled to find that the system irrationally failed to distinguish between persons in suitable and unsuitable accommodation, as well as failing to meet the local authority’s obligations under section 149 of the Equality Act 2010.

The court went on to give guidance in this case, and also in the linked case of Imam v Croydon LBC, as to the matters relevant to the question of relief in cases such as this, holding in particular that ‘resources and financial constraints’ would not in itself justify refusing to grant a mandatory order so as to enforce the main housing duty (para 131). Local authorities who wish to argue that it is not possible to comply with a mandatory order will be required to address with sufficiently detailed and specific evidence the steps that have been taken, and why suitable accommodation has not been forthcoming (para 132). An authority may need to explain why it is not using its own housing stock, available to it under Part 6 of the Act, on a non-permanent basis to meet its Part 7 obligations (para 134).

Birmingham City Council and the London Borough of Croydon both seek permission to appeal to the Supreme Court.