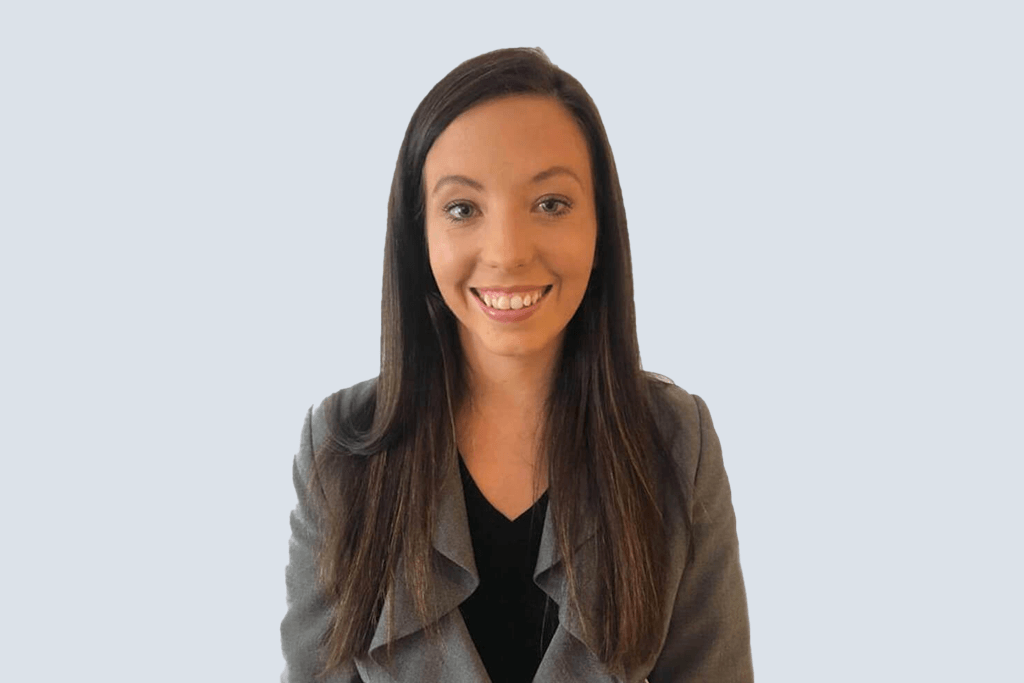 Zara is a strong and passionate advocate, resulting in a successful practice being built across her practice areas. Zara actively challenges injustice and the status quo in any given scenario. Zara has represented many vulnerable clients and is keen to ensure that the Courts are accessible to all, regardless of the arena. Zara works tirelessly to achieve results that are fair for her clients and believes that all clients should feel listened to, and respected, in what are often life-changing events.

Zara regularly represents Defendants in serious criminal matters and regularly appears in the Crown Court, as well as having appeared before the Court of Appeal. Zara has also appeared on behalf of prisoners in complex prison law matters including those where the Secretary of State has sought to intervene.

Zara accepts instructions in both private and public child -care matters. Zara is able to apply her strong advocacy skills, developed from a thriving criminal practice, across to the Family Courts and is able to represent parties in difficult and emotive fact-finding hearings. Zara has a particular interest in cases involving allegations of domestic abuse and parental alienation.

Zara has previously taught the Bar Practitioner Training Course as an Associate Lecturer at the University of the West of England. She is also a Lord Denning Scholar at Lincoln’s Inn having obtained “Outstanding” for the BPTC as well as finishing top of both the full time and part-time cohorts across a number of modules.

Zara’s practice covers all levels of the Criminal Justice System and she has particular expertise in representing or otherwise vulnerable clients, whom she can put at ease with her calm manner.

Zara has represented Defendants in a wide range of serious matters within the Crown Court including sexual assault, section 18 and high-level drug dealing. Zara has represented defendants believed to be victims of Modern Slavery, often requiring a compassionate and reasoned understanding of County Lines models and grooming of vulnerable members of society. She has an in-depth knowledge of the related NRM procedure and how this can be applied within criminal trials.

Zara has also appeared repeatedly on behalf of Defendants concerned in Stop HS2 campaigns as well as Extinction Rebellion. Zara has secured acquittals in various protest matters ranging from Obstruction of the Highway to Common Assault.

Zara is an accredited Police Station representative and during her time working in the criminal department of a solicitors firm, she represented clients across the spectrum of criminal matters from fraud to murder. Having been involved with cases all the way through from the Police Station to Court, she understands how vulnerable clients can often be and the necessity for robust legal advice from the outset of the case.

Having previously worked within a busy family department at a solicitor’s firm, Zara acts in all areas of family law including children law and divorce proceedings. Zara has a particular interest in domestic violence, parental alienation following the breakdown of a relationship and complex finding of fact hearings.

Zara accepts instructions via Public Access in matters ranging from Child Arrangements Orders through to contested Non-Molestation Orders. Zara understands that for clients going through such difficult periods in their lives, a calm and compassionate approach is often required.

Zara appears regularly before Parole Boards to represent individuals facing life or IPP sentences, challenging the imposition of such sentences and the difficulties that arise from them, focusing on progression throughout the prison regime. Zara has represented a number of female prisoners, who were victims of childhood sexual abuse or domestic abuse, to challenge the suitability of the custodial setting and/or the availability of specialist mental health services.

Zara accepts instructions for written advice on the merits of judicial review challenges as well as advising on categorisation decisions.

Zara spent 18 months in 2018 as an Associate with an International Justice Chambers in London. During her time with Chambers, she frequently drafted petitions to the United Nations Working Groups on Torture and Arbitrary Detentions and assisted in the drafting of amicus curae briefs to the International Criminal Court. Zara also spent time in Colombia gathering research to submit to the Special Jurisdiction for Peace.

Zara remains instructed by families in Dublin surrounding the discovery of the remains of 796 babies in a septic tank at a Mother a Baby Home, the “Tuam Babies Case.”

R v F – F was a youth indicted with being concerned in the supply of class A and possession of a bladed article. F had received a Conclusive Grounds decision finding that he was a victim of modern slavery, however, due to the changes in the law this would not be admissible in Court without an expert. After further consultation with F, it was agreed that he would plead on a basis which was accepted by the Crown. Significant mitigation presented to attempt to avoid immediate custody which was ultimately successful. F was sentenced by way of a Suspended Sentence Order by Lady Justice Cutts.

R v B – Various sexual offences including inciting sexual activity with a child. Successfully argued that the Defendant was not a dangerous offender and therefore should not be subject to an extended sentence. Sentenced to 3 years and 9 months imprisonment.

R v M – Successful appeal against sentence resulting in immediate release from custody and imposition of a Community Order.

R v A – Breach of Civil Injunction. Successfully argued that the terms of the Order had not been sufficiently explained to the Defendant. Sentenced by way of an absolute discharge.

R v D– The Defendant appeared alongside her sister in the Crown Court for a three-day trial for obstructing an emergency worker in the execution of their duty as well as assaulting an emergency worker. The case raised significant legal argument regarding the parameters of what constituted “in the execution of his duty” if the principal officer had used illegal techniques to effect the arrest.

R v M – The Defendant faced two counts of Fraudulent Evasion of Duty to the value of £18,640. Following trial, the Defendant was convicted on the first count and acquitted on the second. The Defendant avoided custody due to the outcome of the trial and was sentenced by way of a Suspended Sentence Order.

Zara has spoken about various current affairs from a legal perspective in the media, including discussing the Parole Board decision to release Colin Pitchfork on LBC radio.

Zara has also appeared alongside Mark George QC in a number of DG Legal Webinars concerning advice at the Police Station.

Zara’s Privacy Notice may be viewed by clicking here