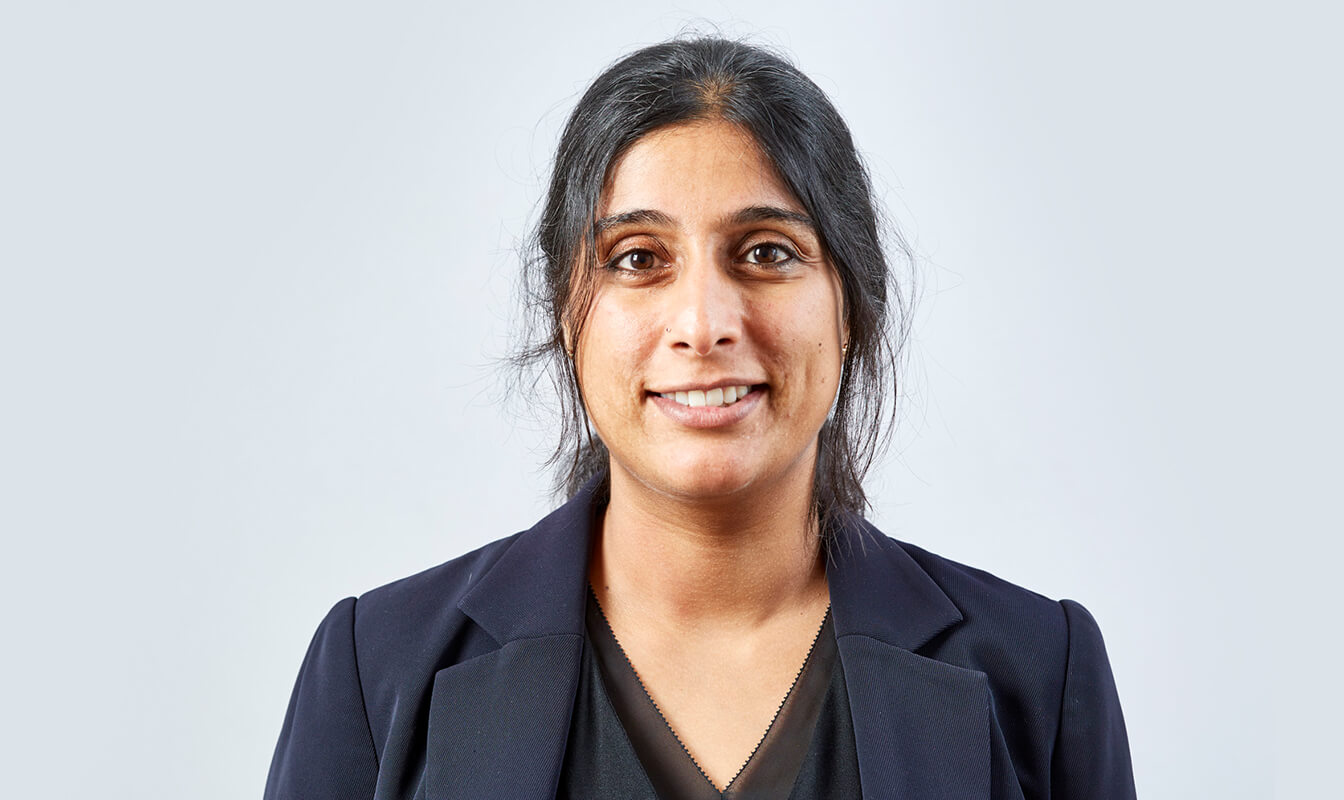 Sonia was very good at relating to the family in a particularly sensitive case.

Sonia Birdee is a specialist in challenging discrimination arising in the context of housing and claimant led actions. She has acted to safeguard the rights of tenants and those seeking housing across the full spectrum of housing law for over 15 years

Sonia acts for claimants in discrimination actions across most aspects of the Equality Act 2010.

She acts in judicial review proceedings and proceedings raising public law and human rights issues.  She acts for claimants in claims against the police.

Sonia undertakes publicly funded work and CFA work and was appointed to the Equality Human Rights Commission panel of preferred counsel in 2019.

Sonia read jurisprudence at Wadham College, Oxford and completed the bar vocational course at the University of the West of England.

Sonia is an experienced and well respected housing practitioner with over 15 years experience.  She represents tenants and homeless applicants across the full range of housing law.  She has particular experience representing Gypsies and Travellers.

She appears at all levels from county court to High Court and from first instance to appeal and enforcement.

Sonia has a multi-disciplinary practice which also covers community care and discrimination, areas which commonly overlap with housing law.  She is regularly instructed by the Official Solicitor.

Sonia presented a session about disability discrimination in Housing law at the 2017 JUSTICE conference.  She regularly provides housing law training.

Sonia represents claimants who have experienced discrimination in breach of the Equality Act 2010 and her practice includes all of the protected characteristics and all duties, save for employment, within that Act.

Sonia has expertise in dealing with discrimination in a housing law context and has extensive experience in dealing with mental health in the context of disability and the overlap with community care.

Sonia was on the management committee of the Discrimination Law Association, Manchester branch between 2017 and 2019.

Examples of Sonia’s work include:

Sonia represents applicants in judicial review proceedings most commonly in community care.  She has extensive experience of dealing more broadly with public law arguments in a housing law context.

Sonia is instructed to represent claimants in all aspects of claims against the police. In trials, she is able to draw on her experience as a criminal defence advocate when she developed an expertise in cross examination of police officers.

Examples of Sonia’s work include:

Sonia acts in community care cases particularly where they overlap with housing law.

Sonia’s Privacy Notice may be viewed by clicking here.

'Able to assimilate large quantities of material, and get to the key issues. Realistic, reasonable advocate.'The Legal 500, 2022