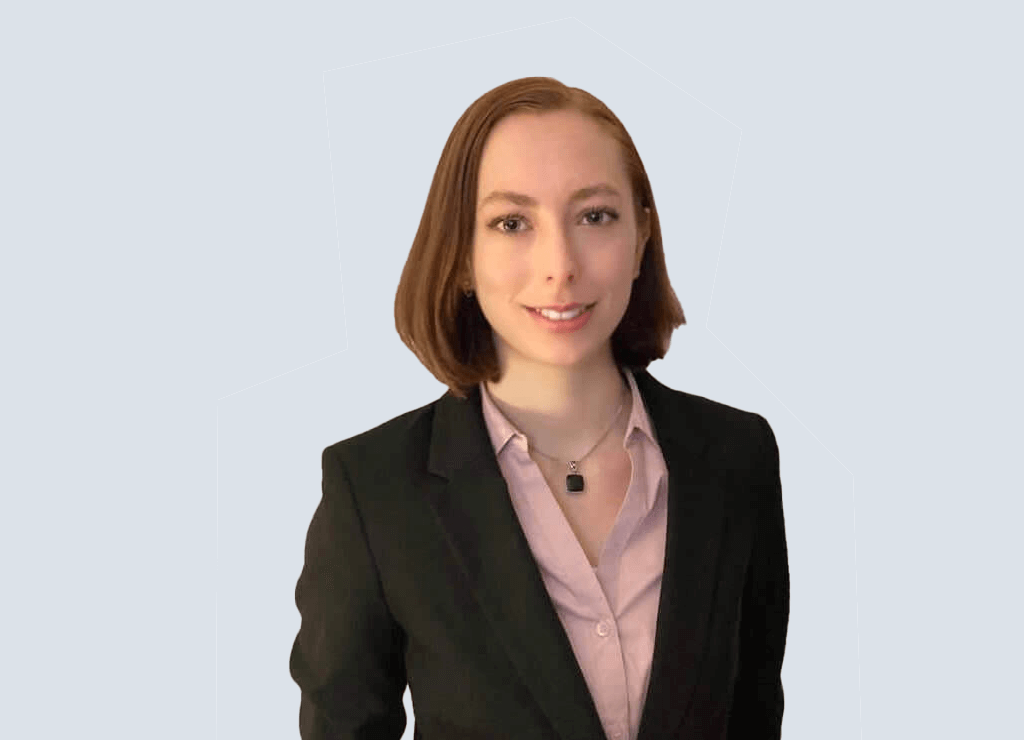 Before starting pupillage, Rosalind was a paralegal at Leigh Day solicitors. She worked on human rights actions against the Department of Work and Pensions, wrongful imprisonment claims for detention in immigration removal centres and large equal pay claims for supermarket employees.

Rosalind worked for the nascent Greater Manchester Law Centre for three years, first as a volunteer, then as Development Manager. Her primary focus was on campaigning on housing and social welfare issues by building relationships with community groups, running publicity campaigns and lobbying in local government. Alongside this, Rosalind volunteered with the Free Representation Unit as an employment tribunal advocate.

Rosalind studied the BPTC and LLM at BPP University, receiving a distinction and the highest grade of the year in Immigration and Asylum. Her legal studies were funded by scholarships from the University of Law, BPP and the Inner Temple. Before studying law, Rosalind travelled to international climate conferences as an interpreter for environmental NGOs and studied Modern Languages at the University of Birmingham, graduating with a distinction in spoken Italian. In this time, she became involved in student activism, grassroots anti-austerity campaigning and the protest legal support organisation Green and Black Cross.

Rosalind is a Member of Young Legal Aid Lawyers and the Haldane Society. In 2020 she joined the executive committee of Legal Sector Workers United, a branch of the United Voices of the World union.