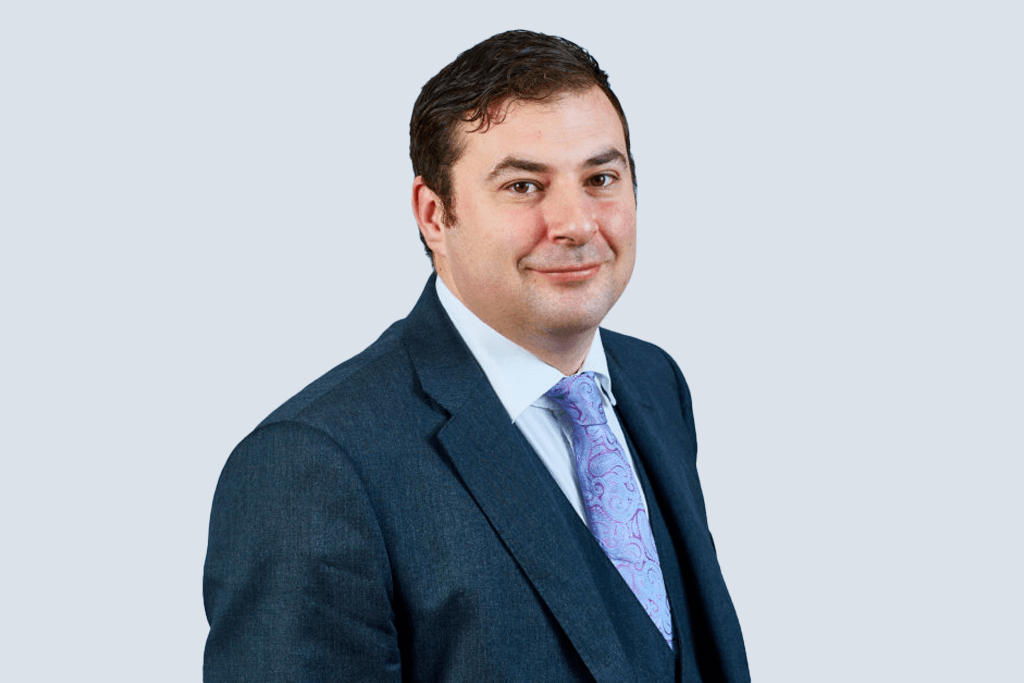 Richard is a criminal defence advocate with an excellent reputation.  He is ranked in the 2021 edition of the Legal 500 as a leading junior in general crime.  He is involved in a wide range of work in the Crown Court, High Court (quasi criminal matters) and Court of Appeal.

Richard is known for his expertise dealing with vulnerable defendants.  He has extensive experience of representing defendants with complex mental health needs and defences involving insanity, loss of control and diminished responsibility. He is experienced in advising and instructing the relevant experts as well in the use of intermediaries.

Richard is regarded as a leading protest lawyer and has recently been instructed in precedent cases in the Court of Appeal Criminal and Civil Division.

Richard is an established criminal defence practitioner, who is regularly instructed in the Crown Court, with a broad range of experience in cases involving allegations of serious violence, firearms, serious fraud, and serious sexual offences. He is often instructed in cases involving young and vulnerable witnesses or those with mental health or mental capacity issues.

He is regularly instructed to defend protesters charged with a range of ‘protest’ offences, particularly those involved with the anti-fracking movement, homeless activists and animal right activist. He has specialist expertise on the potential environmental impact of hydraulic fracturing, particularly where fracturing may infringe environmental regulations and directives.

Richard undertakes Public Access work and is frequently instructed to represent individuals charged with driving offences and other criminal matters.

Richard is based between Stoke and Stafford and regularly appears in courts throughout this region but also throughout the country.

Richard has experience of adjudications and parole board hearings, along with experience of drafting advices and grounds in prison law judicial reviews (including claims arising out of unlawful re-categorisation and allocation decisions). Richard’s background in international penal reform assists him in this area.

Richard is currently instructed on a Malawi Supreme Court case concerning the right to a trial within a reasonable period of time. He is also interested in international environmental laws and regulations.

During his employment with Bindmans, Richard gained considerable experience working with clients, young and old, who had mental capacity issues.

Richard has experience drafting advices and grounds in prison law judicial reviews (including claims arising out of unlawful re-categorisation and allocation decisions).

Cuadrilla v Lawrie and Ors [2020] EWCA Civ 9  First breach of a protest injunction by fracking protesters. Complicated legal issues arising out of this novel quasi criminal case. Richard appeared as junior counsel in the CoA where the fundamental importance of the right to protest was reiterated. (https://www.bailii.org/ew/cases/EWCA/Civ/2020/9.html

R v P (2019)  Defendant charged with historic sexual offences. Defendant had complicated mental health issues and was in a secure mental health facility at the time of the trial. Acquitted on all counts

R v C (2019)  16 year old defendant charged with possession of a firearm (AK47) with intent to endanger life. Expert medical evidence regarding the defendant’s capacity and complex cell site evidence. Sentencing judge accepted to the defendant’s vulnerability and was sentenced to 4 years whereas the principal offender received an 18 years EDS.   https://www.thetelegraphandargus.co.uk/news/17545425.michael-webster-byron-kiloh-boy-16-jailed-hill-top-road-thornton-shooting/

R v A (2019)   Defendant charged with being part of a large benefits fraud. Complicated issues centring around the legal definition of ‘employment’. Richards’ client was the only defendant of 21 to be acquitted.

The Court of Appeal overturned the custodial sentences in what is seen as the precedent judgment on protesters and appropriate sentences:

R v H (2018)  Assisting an offender, where the principal was charged with attempt murder; defendant charged with being the getaway driver. Acquitted.

Richard’s Privacy Notice may be viewed by clicking here.