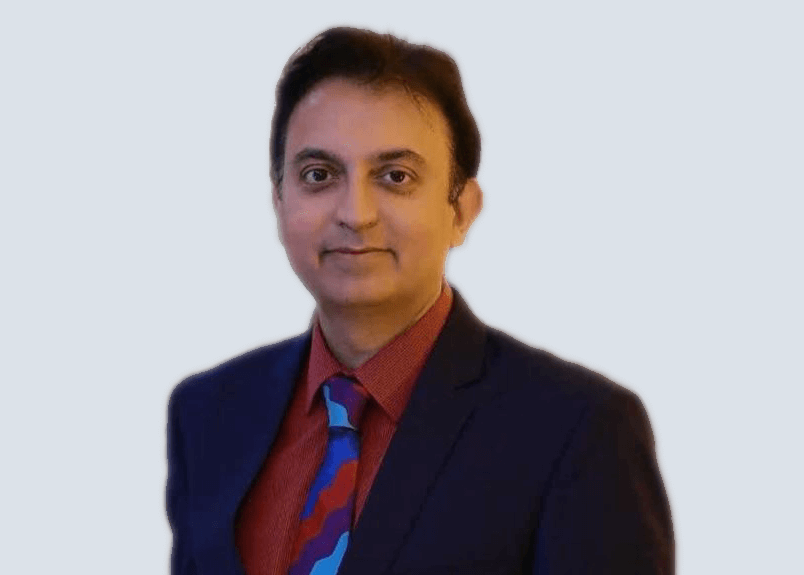 Javaid is a Professor of Law at Brunel University, London, United Kingdom. Javaid possesses over 25 years of experience as an academic lawyer and is one of the leading global authorities on the subject of Muslim constitutionalism and international human rights law.

His magnum opus, entitled International Human Rights Law (Longman, 2010) is regarded as one of the most authoritative and comprehensive analysis on the subject and he has produced over 180 other publications which have been translated into various languages, including German, Japanese, French, Persian, Arabic and Urdu.  He has taught and developed various programmes and modules on international and regional human rights law at undergraduate and post-graduate levels and supported the completion of over 150 doctorates. Javaid has been invited as a visiting Professor at various institutions, including: Emory University School of Law (2004), University of Tezukayama Law School, Japan (2004); Louis D. Brandeis School of Law, University of Louisville, Louisville, Kentucky (1997) Faculté de Droit et des Sciences Economiques, University of Maine, France (1999–2001); Dublin City University, Ireland (2005–2010); and the Islamic Science University of Malaysia (2009–2013).

Javaid has had a considerable impact in developing the law as well as the reform of law, policy and practice in a number of countries. In July 2018, he was elected as the United Nations Special Rapporteur on the Human Rights Situation in Iran. During 2019–2020, Javaid served as Member of the Coordination Committee of the Special Procedures United Nations Human Rights Office.

Javaid acts as consultant and advisor to leading inter-governmental, governmental, international and national organisations. As a practitioner and eminent jurist, he has provided opinions and acted as an expert witness before higher courts in various jurisdictions.

In 2010, during Pope Benedict VXI’s visit to the UK, Javaid was invited to have an audience with the Pope in recognition for his services to Islamic law and for developing inter-faith dialogue. Between 2008–2011, Javaid was member of the International Bar Association (IBA) Taskforce on International Terrorism. In 2015, Javaid was elected as a Fellow of the Academy of Social Sciences (FAcSS) as a leading authority in the UK and globally on Islamic law, international terrorism and Muslim family law.

Javaid has conducted high-level university administrative positions with great distinction. This includes a successful career as the Head of Brunel Law School (2009–2013). He was also a member of the University Senate, and the Senior Management Group (2009–2013) at Brunel University.

Professor Rehman has given legal opinions in high profile cases including:

Editorships and memberships of editorial and advisory boards