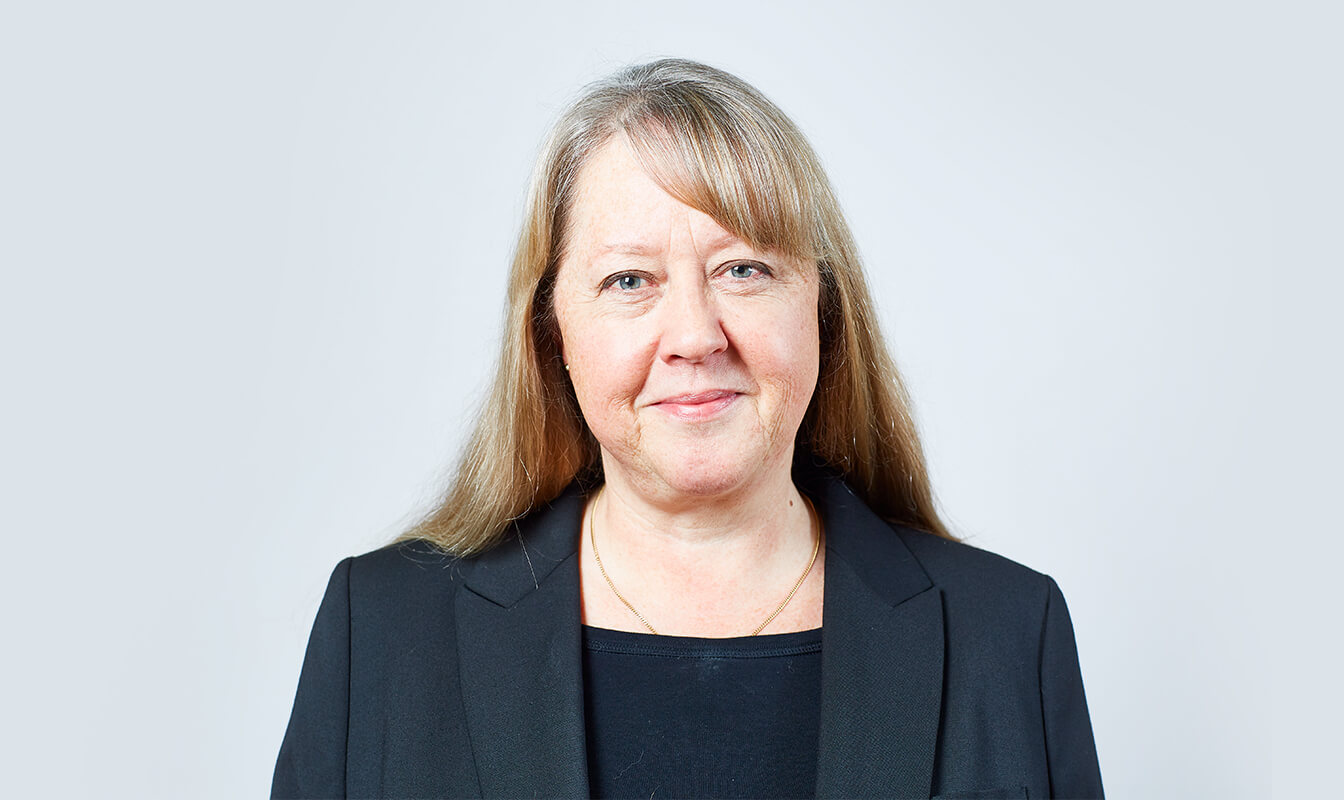 A brilliant advocate who persuades by calm, reasonable but ferociously intelligent argument.Legal 500, 2021 (Crime)

Nina Grahame QC defends in the most serious Crown Court cases and has a busy appellate practice with a particular focus on out-of-time ‘miscarriage of justice’ appeals. She is regularly instructed to defend in cases of the most extreme complexity, particularly those involving contested medical and psychiatric evidence, issues relating to statutory and 3rd party disclosure and the use/misuse of cutting edge technology.

Nina frequently represents parents and carers accused of serious offences against children or vulnerable adults. She is highly respected for her expertise in representing defendants with complex mental health needs in cases involving defences of insanity, loss of control and diminished responsibility and is frequently instructed in cases involving vulnerable witnesses and complainants.

Nina has represented numerous members of Organised Crime Groups operating throughout the North and Midlands in cases targeting international supply networks for a variety of Class A drugs and related offences involving murder, other serious violence, possession/use of firearms and POCA proceedings.

Nina lectures on a variety of topics, most notably cross-jurisdictional disclosure, joint enterprise and vulnerable defendants. She is a mentor with the Association of Women Barristers.

Described in Chambers & Partners 2020 as "Absolutely superb - she is very careful and considered, prepares extremely thoroughly, and is very personable in court. She is also very good in communications with clients, especially those in difficulty. She's a formidable barrister."

Nina’s busy criminal defence practice in the Crown Court reflects her commitment to representing defendants considered ‘vulnerable’. In addition, a large proportion of her cases relate to criminal prosecutions where defendants are also party to linked concurrent proceedings in the Family Court or Court of Protection and she regularly lectures and writes about the complexity of cross-disclosure between these vastly different jurisdictions.

Nina has also published written articles on the subject of vulnerable witnesses and defendants and has been interviewed on Woman’s Hour.

R v KG (2020)    Leading counsel in a case involving the fatal stabbing of young father. “Exceptionally”, a plea to manslaughter on basis of loss of control was accepted by the prosecution following  assessment of the defendant by a total of 6 experts analysing features relating to the apprehension of violence in light of PTSD and a learning disability. Determinate sentence imposed. Intermediary granted for entire proceedings. Nina led Rebecca Filletti of GCN.

R v GC (2020)  Alleged murder of elderly man within 24 hours of defendant’s release from a lengthy custodial sentence where defendant stole vehicles, burgled properties, threatened young children and kidnapped a care worker prior to the killing.  Accepted by the prosecution to be floridly psychotic at the time, the contested issue was whether this resulted from schizo-affective disorder or effect of potent synthetic cannabinoids (“Spice”). Allegations of negligent psychiatric care by the prison authorities were also central to the defence, pursued with what the trial judge referred to as “characteristic courage” and aided by extensive disclosure of medical and inmate records. Nina Led Richard Brigden of GCN.

R v LT (2019)  In a final case as a senior junior represented a psychiatric staff nurse accused, with others, of the wilful neglect of an inpatient which led to her death and perverting the course of justice in the related Coroner’s Court proceedings. The ‘whistleblower’ in the case was extensively cross-examined by Nina using crucial, late-disclosed unused material, following which the case was discontinued by the prosecution and verdicts of not guilty recorded against all defendants.

R v PP (2018)  Led by Sasha Wass QC, represented 80 year old defendant facing historical allegations of rape and false imprisonment in 1972. Defendant had previous convictions for similar offending in the 1960s and for the manslaughter of a 14 year old in 1972; had been detained in secure psychiatric hospitals continuously for past 46 years. Particularly complex 3rd party disclosure issues in a challenging case where the defendant attended trial by videolink throughout.

Nina’s Privacy Notice may be viewed by clicking here.