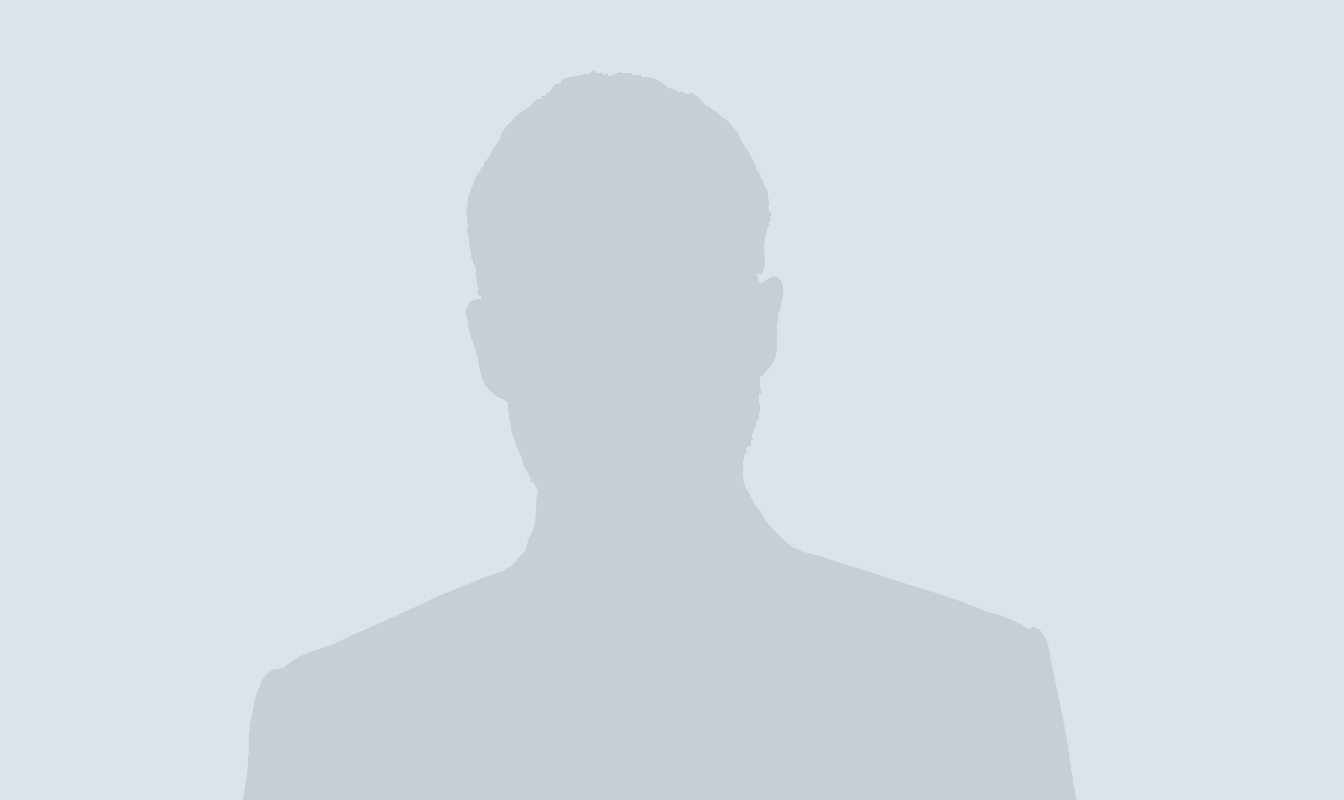 Mark practices in both the English and Northern Irish jurisdiction mainly in criminal, human rights and appellant law. He was a founder member of Garden Court North Chambers and is a member of the Bar Library, Belfast. He is recognised as one of the leading junior counsel in complex historic allegations of sexual abuse, together with extensive experience of miscarriage cases in both England and Northern Ireland. He has been involved in a number of landmark decisions in the Court of Appeal involving historic care home appeals, most notably R v Joynson [2008] EWCA Crim 3049; R v Sheikh [2006] EWCA Crim 2625; R v Robson [2006] EWCA Crim 2754; R v Brizzalari [2004] EWCA Crim 310 and R v Basil Rigby Williams [2003] EWCA Crim 693. These cases concentrated upon the difficult area of whether a fair trial can be achieved given extensive delay in the criminal proceedings and the safeguarding of the rights of an accused.

Mark's experience in this area of law is demonstrated by his role as a legal advisor to the campaign group Falsely Accused Carers and Teachers (FACT), and his organisation of the first national conference on The Challenges of Historic Allegations of Past Sexual Abuse held in Manchester in 2009. Mark was also a speaker at the 7th INUK Annual Conference for Innocence Projects (November 2012) on investigating historical abuse and sexual offences.

He has an extensive criminal appeals case load dealing with other serious criminal matters.

Mark has lectured and tutored in criminal law and provides training on historic allegations of sexual abuse cases.

Mark works in both England and Northern Ireland as a leading junior counsel in both the Crown and Appellant Courts. He regularly undertakes complex and serious criminal work involving historic sexual allegations, drug importation, money laundering offences, offences involving young complainants and serious crime. He also has considerable experience in all criminal matters that come before the courts.

He has considerable experience of criminal appeals and has undertaken a number of Criminal Cases Review Commissions referrals and specialises in all types of miscarriage of justice cases.

As Generic Counsel of the Historic Abuse Appeal Panel (HAAP) he undertakes reviews of convictions for historic offences in order to determine whether an appeal can be made on behalf of individuals who maintain their innocence. He also considers other miscarriages cases in both the English and Northern Ireland jurisdiction.

Mark has a unique experience and understanding of military law, having been a senior Investigating Officer in the Army before he was called the Bar. He has considerable experience of appearing at Courts Martial and Courts Martial Appeal Court.

Mark’s Privacy Notice may be viewed by clicking here.

We particularly thank Mark Barlow... for [his] outstanding advocacy in the current spate of [Operation Pallial] cases.Instructing solicitor