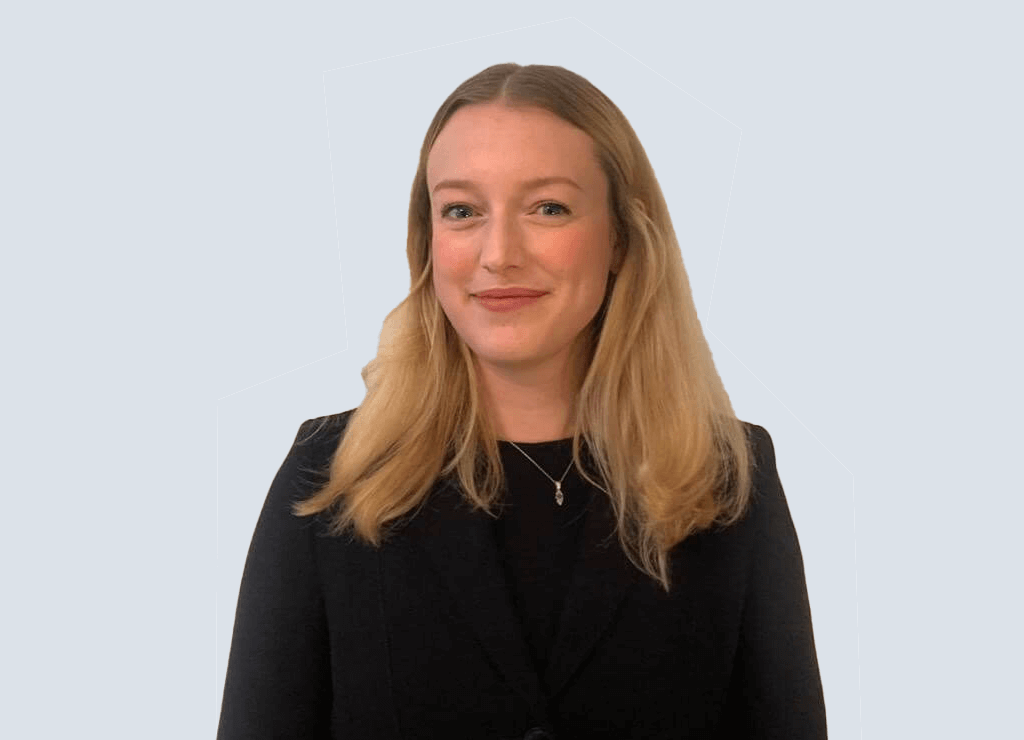 She has an overarching interest in challenging structural failings by the state in its treatment of individuals and is able to draw on her background in policy to identify the legal and policy frameworks that should protect or support vulnerable and at-risk groups. She has a particular focus on public law challenges across all of her practice areas.

Prior to commencing pupillage at GCN, Lily worked in Parliament, providing research and policy advice for members of the opposition frontbench across a range of areas including home affairs, social welfare and human rights. She worked extensively on legislation at all stages in both Houses of Parliament, including drafting amendments on funding for legal aid at inquests and police accountability in the aftermath of the Hillsborough inquest findings. She was also a trade union representative.

Lily also worked at the International Labour Organisation in Beirut and for the Windrush Justice Clinic. She is a member of the executive committee of the Human Rights Lawyers Association and of the INQUEST Lawyers Group.

Lily studied her BSc at Durham University and her MPhil at the University of Cambridge. She completed the Graduate Diploma in Law at Manchester Metropolitan University, coming top of her year. She studied the Bar Professional Training Course at BPP, obtaining an Outstanding. Her legal studies were fully funded by scholarships from Inner Temple, Manchester Law School and BPP. She was also awarded the Otto & Sadie Rix Pupillage Prize by Inner Temple.

During her legal studies she volunteered at Greater Manchester Law Centre representing clients in appeals before the Social Security Tribunal.

Lily has experience across the full spectrum of housing and homelessness law, including possession, homelessness appeals, claims for unlawful eviction and housing disrepair, committal and injunction applications.

She is particularly interested in statutory appeals under section 204 of the Housing Act 1996, as well as in cases involving policy issues, Equality Act 2010 and public law arguments. She has a growing specialism in cases involving capacity issues, as well as with young tenants, care leavers and clients who have had some experience of the criminal justice system.

Lily has considerable experience of directions hearings and other procedural matters. She appreciates the importance of proactive case management, particularly the need to organise and plan possession cases from the initial hearing. She is committed to working directly with clients at an early stage and particularly understands the benefits of conferences with individuals with mental health difficulties and other vulnerabilities.

During her legal studies, Lily volunteered at the Greater Manchester Law Centre representing clients in ESA appeals. She worked alongside solicitors and caseworkers at the Law Centre to assist clients with complex mental health needs, disabilities and intersecting housing and welfare issues.

She accepts instructions in a range of appeals to before the Social Security Tribunal and is currently particularly interested in benefit overpayment cases.

Lily also assisted with CG v Department for Communities (C-709/20) and Fratila v Secretary of State for Work and Pensions.

She has a particular interest in asylum support decisions, including on suitability of accommodation and relocation refusals. Her multidisciplinary practice and background in policy allows her to draft grounds for review encompassing policy failures, human rights challenges and issues specifically relating to housing suitability.

Lily represents bereaved families in inquests arising from deaths in very varied and often complex circumstances, in both Article 2 and non-Article 2 contexts. Her multidisciplinary practice and policy background means that she is particularly adept at identifying relevant legal and policy frameworks and exposing state failings in relation to at-risk and vulnerable groups.

She is developing expertise in prison custody, police detention and mental healthcare contexts. She has experience of producing detailed submissions on Article 2 systems failures by community mental health services and in relation to deaths of military veterans.

Lily is a member of the INQUEST Lawyers Group and works closely with the organisation on legal and policy issues, including the Judicial Review & Courts Bill and INQUEST’s response to proposals on the British Bill of Rights.

Prior to her career at the Bar, Lily worked closely with the Shadow Home Secretary in the aftermath of the Hillsborough inquest findings, drafting amendments on funding for legal aid at inquests and police accountability.

Lily has represented defendants in a wide variety of cases during pupillage and continues to undertake defence work. Her experience includes the full spectrum of offences against the person, as well as Public Order Act offences and driving offences.

She is particularly interested in cases involving care leavers, young defendants, those with mental health problems and issues around fitness to plead.

She has worked on and observed a range of immigration and asylum law cases at both the First and Upper-Tier Tribunal as well as judicial reviews of age assessment decisions by local authorities and National Referral Mechanism decisions. She has also been trained as a Duty Advocate at the Asylum Support Tribunal.

Lily has a particular interest in working to support those affected by the Windrush Scandal. She previously worked at the Windrush Justice Clinic, carrying out research to better understand barriers to successful claims under the Windrush Compensation Scheme.

The Howard League for Penal Reform

Lily’s Privacy Notice can by viewed by clicking here