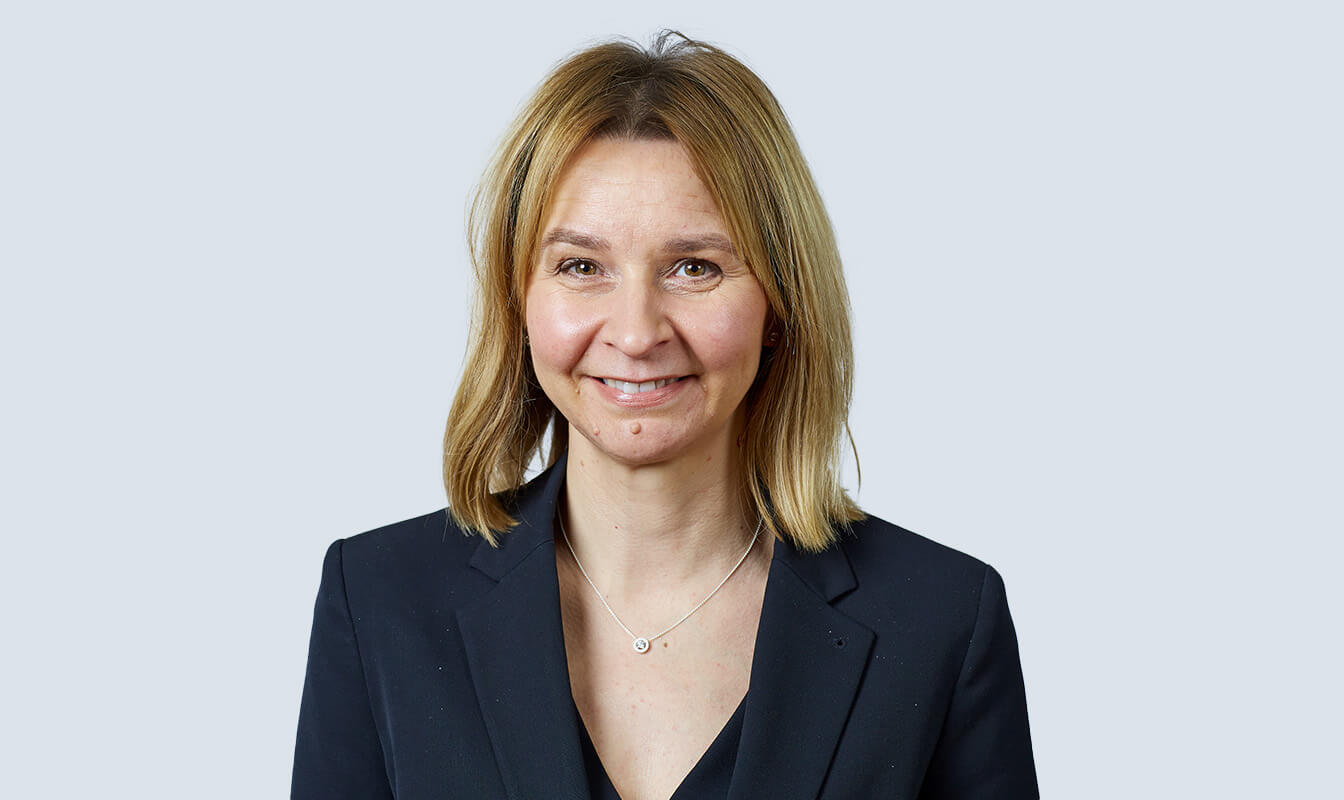 Kerry is one of the most skillful barristers in her field in the North West. She consistently shows a very high level of commitment and is robust in her overall legal strategy as well as showing attention to detail and diligent preparation.Legal 500, 2021

Kerry is an experienced immigration practitioner of 18 years call with substantial expertise in human rights and public law challenges. She has a strong and successful judicial review practice predominantly arising from, and interconnected with, her immigration work.   Kerry has experience in the Court of Protection along with community care and family matters where they overlap with concurrent immigration proceedings.

Kerry is public access qualified and has a thriving practice, regularly accepting instructions from lay clients directly across her practice areas.

Ranked in Tier 1 for Immigration in the 2021 edition of The Legal 500, Kerry is recognised as '....an excellent communicator and real pleasure to work with, offering assistance at any stage of a case. She is also a very effective advocate.’

Kerry is Deputy Head of Chambers.

Kerry is an experienced immigration practitioner. She has practised in immigration law since being called to the bar in 2002, first as an advocate at a niche immigration solicitors firm and, from 2005, as a barrister at Garden Court North Chambers.

Kerry’s expertise enables her to represent individuals in all aspects of immigration, nationality, asylum and human rights law. She advises and represents individuals in cases in the First-tier and the Upper tribunal, the High Court and the Court of Appeal.

She is regularly instructed to represent individuals in judicial review proceedings.

Kerry is experienced at representing employers and businesses in various immigration matters, including, but not limited to: civil penalties for allegedly employing illegal workers, and sponsorship licences for employing Tier 2 and Tier 5 migrants.  Her work includes providing advice and representation in court proceedings, and extends to advising solicitors and employers on the practices and procedures employers ought to have in place.  Kerry is also an experienced employment law practitioner and her wealth of knowledge in this jurisdiction is of considerable assistance in providing advice and representation to employers with immigration or quasi-immigration issues.

Kerry has a busy and successful practice in employment and discrimination law. She advises and represents individuals and trade unions in the employment tribunal, the EAT and the County/High Court. She has expertise in areas such as unfair dismissal, breach of contract, redundancy claims, TUPE, protected disclosure and trade union related claims. She has particular interest and experience in discrimination law, advising and representing individuals who have been discriminated against on the grounds of sex (including equal pay), pregnancy, race, disability, sexual orientation, religion and belief, and age.

Notable EAT cases in which Kerry has appeared and been successful include:

In addition to employment-related discrimination work, Kerry also advises and acts for claimants in non-employment discrimination proceedings in the County Court, such as disability discrimination claims against further education institutions and service providers.

Kerry acts for individuals in community care matters, including in judicial review proceedings. Her practice involves challenges to assessments, content of care plans and accommodation-related matters. Kerry’s particular expertise in immigration law enables her to ably represent individuals subject to immigration control in asylum support and community care judicial reviews. Her knowledge of discrimination law also lends itself to cases involving the overlap between discrimination and community care.

Kerry is experienced in representing parties to proceedings in the Court of Protection.

Kerry is a contributor to the Ninth Edition of Macdonald’s Immigration Law and Practice. She delivers legal education and training to solicitors, case workers and not-for-profit organisations.

Kerry delivers legal education and training in employment and discrimination law. In November 2010 Kerry spoke at the Institute of Employment Rights Conference on “The Law on Sexual Orientation Discrimination”.

Kerry’s Privacy Notice may be viewed by clicking here.

Immigration: Ranked Tier 1 'Kerry is one of the most skillful barristers in her field in the North West. She consistently shows a very high level of commitment and is robust in her overall legal strategy as well as showing attention to detail and diligent preparation. She is willing to put the work in to pursue a worthy case as far as possible. Kerry is an excellent communicator and real pleasure to work with, offering assistance at any stage of a case. She is also a very effective advocate.’ 'Kerry is currently acting in an appeal before the Upper Tribunal in respect of the humanitarian conditions in Gaza and whether such conditions breach Article 3'. The Legal 500 2021
Possesses experience appearing in the First-tier and Upper tribunals as well as the Court of Appeal. She is particularly experienced in judicial review of decisions regarding asylum claims invoking ECHR. "Always an impressive advocate." Recent work: Acted for the appellant in a case concerning the issue of whether the Upper Tribunal erred in law in dismissing his appeal on the grounds that his removal to Gaza in Palestine would breach the UK’s obligations under Article 15 of the Qualification Directive and Article 3 ECHR.Chambers and Partners 2019
She remains extremely calm under pressure.The UK Legal 500 2019
Public Law (Northern): A strategic thinker with excellent court delivery.  The UK Legal 500 2017
Employment (Northern): Has a particular skill in handling discrimination cases of all kinds, as well as TUPE issues, redundancy, industrial relations and breach of contract claims. She also acts in disciplinary hearings and mediations. Strengths: "She is adept at putting difficult clients at their ease and explaining difficult legal concepts in a straightforward way." Recent work: Acted in the Employment Appeal Tribunal case of Sheffield City Council v Norouzi, a case concerning claims of indirect discrimination and racial harassment. Chambers and Partners 2016
Public Law (Northern): An experienced immigration practitioner.The UK Legal 500 2016
Public Law (Northern): Extremely capable of getting to grips with any case. The UK Legal 500 2015
Employment (Northern): Kerry Smith represents individuals and trade unions in a wide variety of matters before employment tribunals, the EAT and the County Court. She is best known for handling unfair dismissals, redundancy claims and TUPE matters. Recent work: Successfully represented the claimant in a third party harassment claim.Chambers and Partners 2015
Public Law (Northern): She adopts a focused approach to cases.The UK Legal 500 2014
Employment (Northern): Also recommended, Kerry Smith of Garden Court North undertakes numerous high-profile cases, in both employment and immigration. She "has a very good manner with clients and is good at putting their minds at ease with her fine presentations to the tribunal". Chambers and Partners 2013
Public Law (Northern): Kerry Smith is noted for her "good attention to detail, and good client-care skills". The UK Legal 500 2013
Employment (Northern): Newly ranked Kerry Smith of Garden Court North is highly sought after by claimants and trades unions for unfair dismissal, breach of contract, redundancy, TUPE and whistle-blowing claims. Chambers and Partners 2012