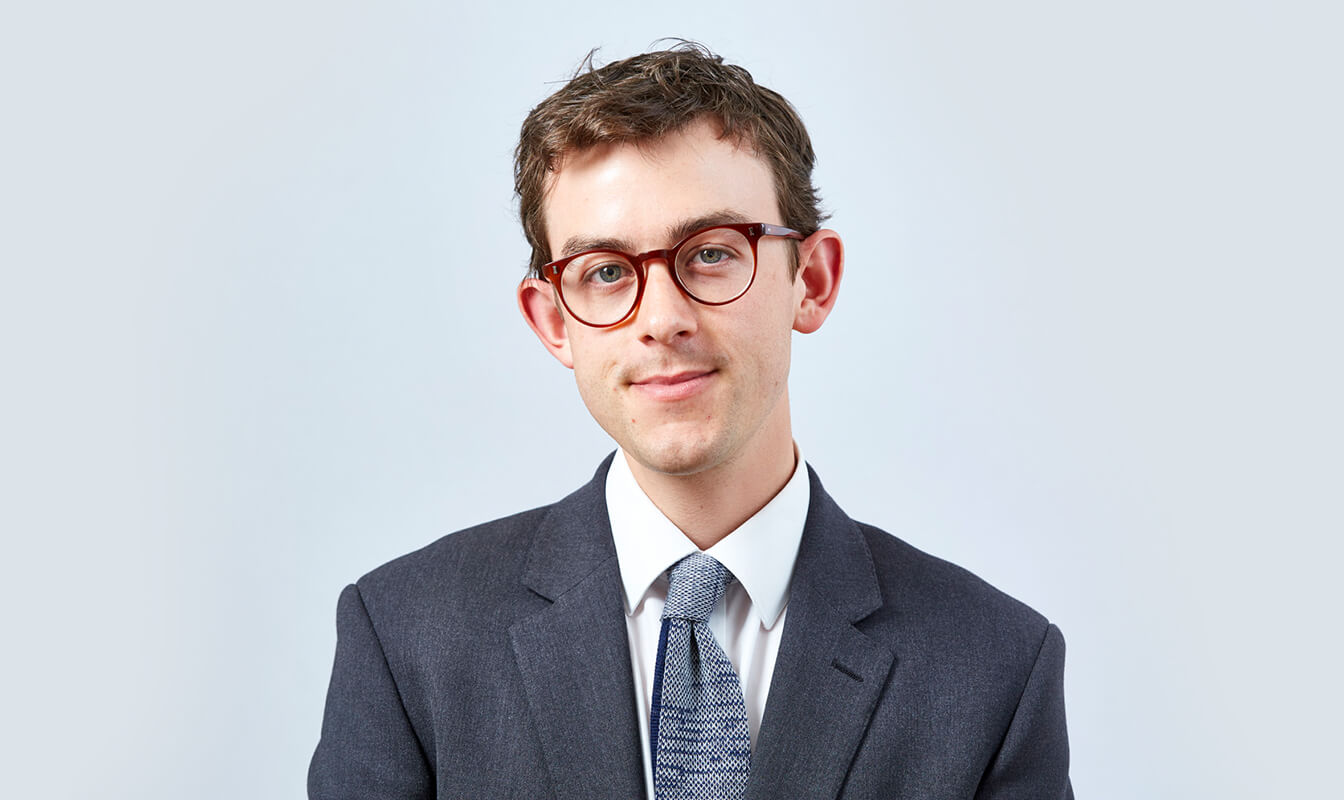 Extremely bright. A very good and very persuasive advocate on his feet.

Joseph Markus was called to the Bar in 2012. He specialises in publicly funded cases in the fields of housing, immigration and asylum, and community care, with a particular focus on public law. He has been instructed in a number of high-profile cases across his practice areas from County and High Court level to the Supreme Court.

Joseph is recommended in the Legal 500 (2021) as Band 1 in social housing and Band 2 in Public Law, described as “an exceptionally bright barrister with a very detailed insight into all aspects of housing law. He is approachable and is always happy to help in any way he possibly can. He is dedicated to helping vulnerable tenants and has a good manner with some very challenging clients with complex needs.” He is recommended in Chambers 2021 as Band 3 in social housing, described as “an enthusiastic and brilliant lawyer”, and Band 2 for immigration, described as “a very sharp legal mind”.

Joseph is also a member of the Equality and Human Rights Commission Panel of Preferred Counsel (‘B’ Panel). He has particular expertise in claims brought under the Equality Act 2010, both in a housing context and otherwise.

Joseph is a judicial review specialist, with a practice covering his core areas of practice as well as a range of other fields. Some examples of his work in this area include:

Joseph’s practice covers First-tier and Upper Tribunal appeals, as well as judicial review both in the tribunal and High Court and second appeals to the Court of Appeal, across the full spectrum of immigration, asylum and nationality law. His work includes:

Joseph has experience of a broad range of housing and homelessness cases, including possession trials, homelessness appeals, claims for unlawful eviction and housing disrepair, judicial review, committal and injunction applications, as well as the closure orders regime under the Anti-Social Behaviour, Crime and Policing Act 2014. His work includes:

Joe has a particular interest in Gypsy/Traveller cases and has experience of Mobile Homes Act and trespasser possession claims across both England and Wales. His cases include:

Joseph is experienced in community care work arising out of housing and immigration cases and is instructed in appeals before the Administrative Appeals Chamber of the Upper Tribunal, often pro bono. His reported cases include:

Joseph’s Privacy Notice may be viewed by clicking here.