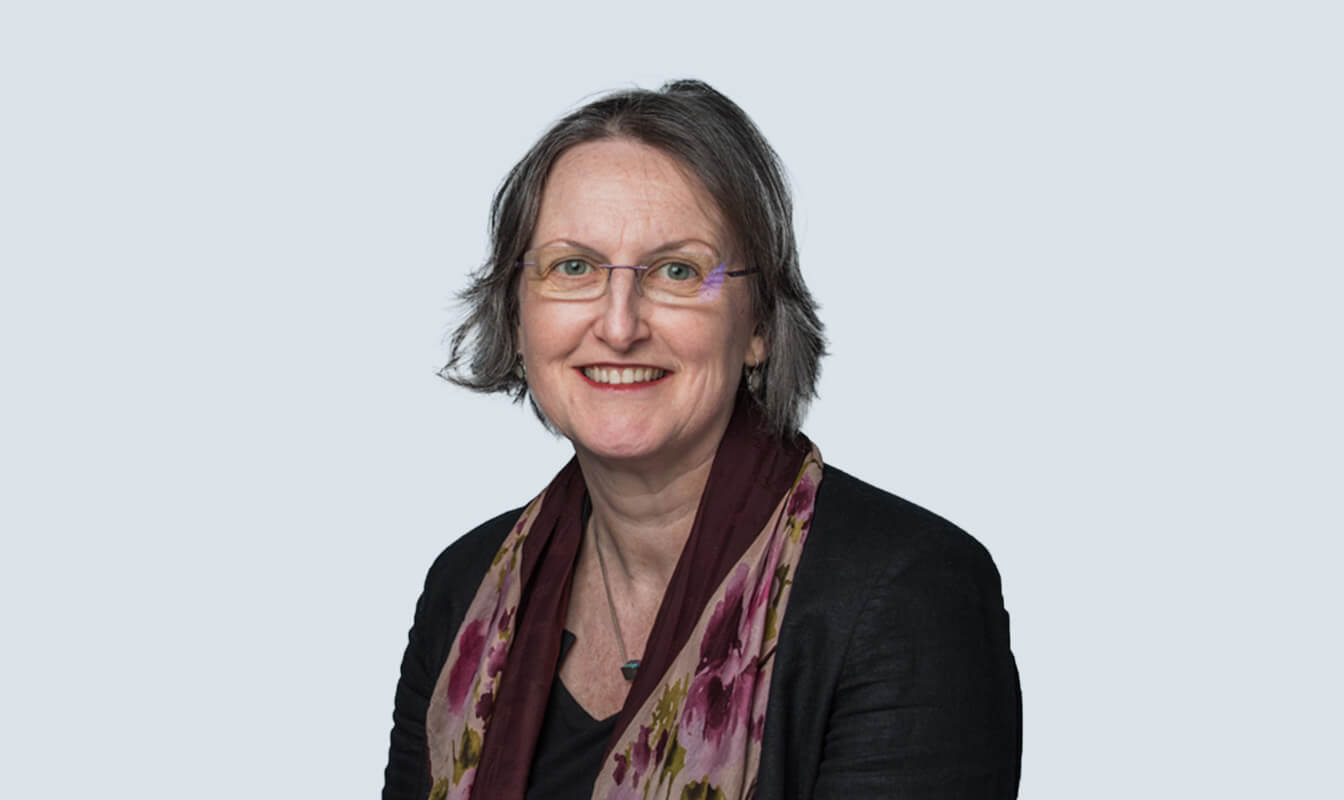 Helen Curtis joined Garden Court North Chambers as an Associate Member in 2019. Helen’s legal practice concentrates on areas where the liberty of the subject is at stake, particularly in areas of mental health, prisoners and the Court of Protection. She appears before Tribunals, Parole Boards and courts through to the Court of Appeal. Helen is approved as a mediator on the Court of Protection Mediation Panel.

Helen is instructed by: the Official Solicitor; Relevant Person’s Representative (Paid); Litigation Friends from advocacy services; the local authority; or a family member, to represent a party in Court of Protection proceedings in matters of health and welfare or property and financial affairs. She appears in courts where a person’s lack of capacity is concerned. Her practice includes claims for unlawful detention, appeals and judicial review where appropriate.

Helen is an accredited mediator and restorative justice facilitator whose mediation skills are incorporated into her legal practice. Her calm, compassionate manner makes her an engaging, effective mediator and advocate. This is particularly appreciated when dealing with vulnerable clients and sensitive issues which frequently arise in her practice. Further details can be found on the Garden Court Chambers Mediation website.

Helen’s mental health work covers patients detained under ss 2 and 3 as well as restricted patients, whether being transferred between hospital and prison or seeking discharge. Additionally, Helen represents patients or their Nearest Relative in proceedings where the displacement of the Nearest Relative is sought.

Helen appeared on behalf of the patient AU who sought to resist the Trust’s review of the Hospital Manager’s discharge decision.

Helen appeared on behalf of PA in a case concerning Schedule 3 of the Mental Capacity Act 2005.

Helen appeared on behalf of the Appellant who challenged the High Court’s refusal of s.139(2) leave to bring civil proceedings. The Court of Appeal granted leave and considered what is practicable for an AMHP to comply with the s.11(4) duty to consult the patient’s Nearest Relative.

Helen’s Privacy Notice may be viewed by clicking here