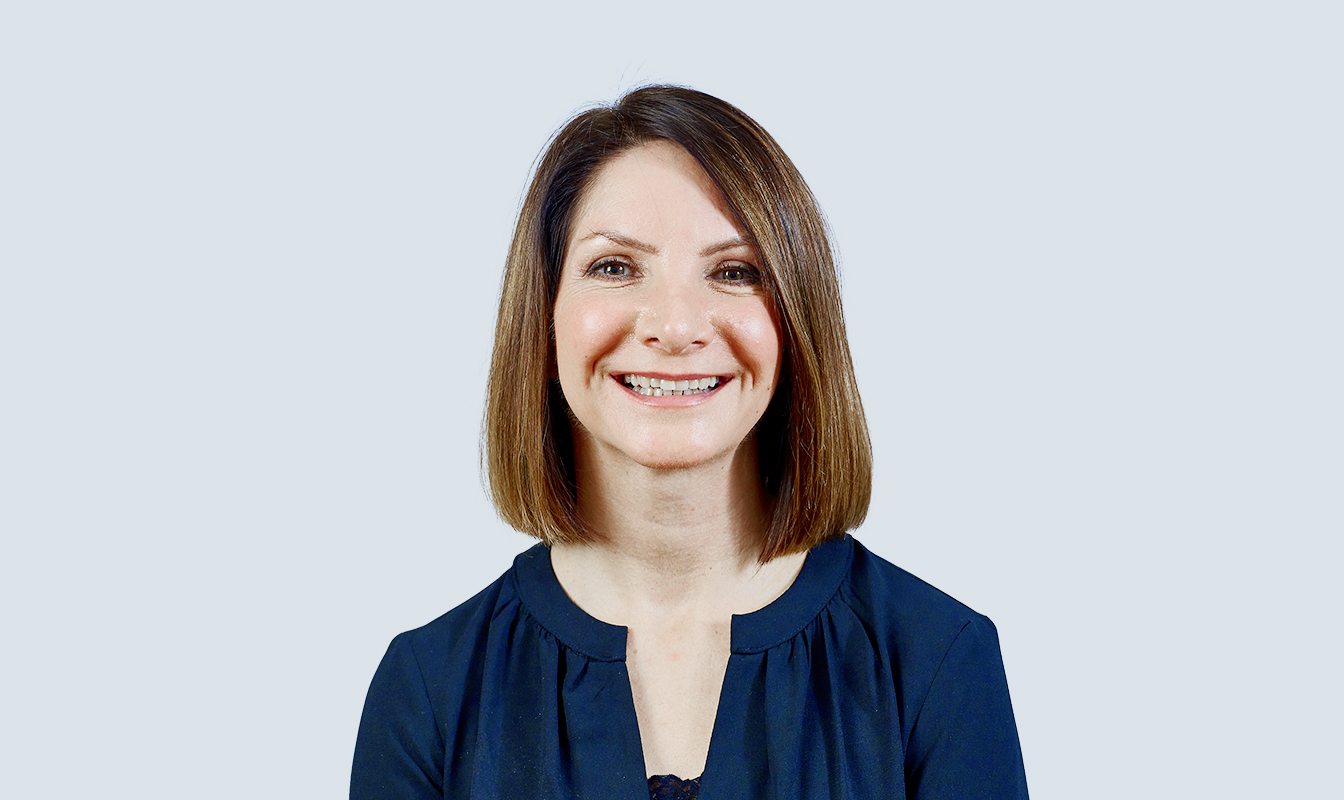 Extremely hard working and thorough...always able to advance every argument on behalf of her clients...she is an excellent advocate.Legal 500, 2021 (Crime)

Clare Ashcroft is ranked in the 2022 Edition of The Legal 500 as a leading junior in general crime. She represents those charged with the most serious offences, from murder through to firearms offences and serious sexual offences. She is experienced in dealing with complex and voluminous evidence which often encompasses expert evidence regarding cell site, encrypted devices, firearms and ANPR evidence. Clare is also experienced in dealing with complex expert medical evidence in the area of “baby shaking” cases; recently she has successfully acted (junior counsel) for a father accused of the murder of his daughter; of a mother accused of inflicting life changing injuries upon her baby son and; of a mother accused of causing/allowing the death of her baby son. Clare is well used to approaching cases involving the dual jurisdictions of the Crown and Family Courts.

Clare has achieved success for her lay clients as the result of legal arguments including applications to dismiss (most recently in a “baby shaking” case); abuse of process; exclusion of hearsay (absent complainant; deceased witness); exclusion of late-served evidence and exclusion of bad character. Her knowledge and understanding of sentencing law, for which she gained her D.Phil, has seen Clare develop a successful appellate practice regarding appeals against both conviction and sentence. Clare has successfully responded in a number of sentences referred to the CACD by the Attorney General.

Clare continues both to develop and to draw upon a wealth of experience representing those who have complex mental health needs and those who are very young. She is able quickly to assist in the instruction of the correct experts to address issues such as possible fitness to plead, ability to form the necessary intent, diminished responsibility, psychological and/or neurological factors (such as autism or ADHD) that might impact upon the ability of the client to engage in and understand proceedings. Her knowledge and understanding regarding disposals and sentencing pursuant to the Mental Health Act 1983 is exceptional.

Clare’s empathetic manner together with her experience of the use of intermediaries both for the lay client and witnesses has resulted in her representing those charged with very serious sexual offences. Clare is experienced in defending historic sexual allegations often featuring multiple complainants and substantial third party disclosure.

Clare’s approachable and empathetic manner has seen her repeatedly instructed to represent vulnerable individuals with a myriad of psychological and mental health difficulties. She has considerable experience in communicating with and advising individuals who have a diagnosis of Autism Spectrum Disorder. Clare has gained enormous experience in the use of intermediaries and other special measures during court proceedings, including the cross-examination of young and vulnerable individuals. As a result of this, Clare has developed particular knowledge and expertise in the areas of fitness to plead, insanity and disposals under the Mental Health Act 1983 (including the use of so-called Hybrid Orders). Clare also has experience in the area of individuals who have been trafficked and the NRM process.

Clare has a successful appellate practice, including historic and ‘out of time” appeals against conviction and/or sentence. Her knowledge of and interest in sentencing law means that she is particularly equipped to deal with any matters relating to sentence.

Clare is instructed to represent bereaved families during inquests. She has experience representing those whose relatives have died in custody or otherwise in the care of the state. Clare’s experience of police and criminal law has enabled her to consider the wider issues that arise in such cases. Her knowledge of PACE, Codes of Practice, Police Law and the Mental Health Act 1983 ensures that she is able quickly to identify and develop arguable issues.

R v LB  (2020)    Causing/Allowing serious injury “baby shaking” case, acting for vulnerable client. The case involved dual jurisdiction owing to proceedings in the family court, together with voluminous disclosure. Complex expert evidence including neuroradiology, ophthalmology, psychiatric and psychological evidence ( the latter adduced to establish that the client was not capable of forming the intent required).  Successful application to dismiss.

R v DA  Attempted murder by a 14 year old boy of his twin brother, both suffered from rare neurological condition; fitness to plead; complex psychiatric, neurological and psychological evidence, took the lead in adducing evidence of all defence experts and cross-examination of prosecution experts; MHA 1983 disposals and ongoing review of fitness post-MHA 1983 disposal.

R v DLF  successful application to stay prosecution for abuse of process. Client scaled the Manchester Wheel and had been prosecuted for public nuisance.

Clare’s Privacy Notice may be viewed by clicking here.

Clare has an eye for detail. She focusses on the key issues and is always on top of her cases. She is always fully prepared and knows the case papers inside out. She is efficient and provides full written advices for instructing experts and is very hands-on during the caseThe Legal 500, 2022
I first came across Clare at a training event when she delivered an excellent lecture to fellow professionals. I was impressed with both her delivery, confidence and knowledge. I have since asked her to represent a significant number of my clients charged with a range of offences from sexual offences through to complex conspiracies. I have no hesitation in saying that she is without a doubt one of the best barristers in Manchester. She has a light touch with clients but when it comes to working on cases, particularly complex legal argument, her attention to detail and hard work is very evident. She has the respect of the judiciary as well as other professionals but remains very unassuming and self-deprecating. I would recommend her without hesitation.Helen Richardson, RH Law
Clare is an outstanding criminal defence lawyer. Case preparation is thorough and robust. Advice always provided to a very high standard. No stone left unturned. Highly skilled and very competent advocate.Helen White, Howells