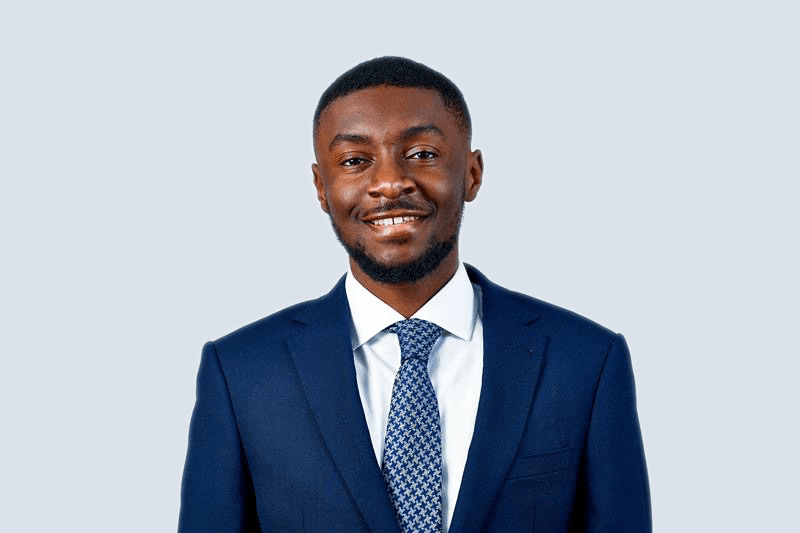 Prior to the Bar, Christian worked at INQUEST where he advised bereaved families on inquest procedures resulting from deaths in state care and detention.

He also volunteered at Liberty where he advised members of the public on issues including discrimination, actions against the police and data rights. He sat as the UK’s Youth Delegate to the Congress of the Council of Europe in 2017 and led Congress’ youth human rights working group. In this capacity, he extensively researched alleged human rights abuses in Council of Europe member states. He is also a former member of the UK Labour Party's Justice and Home Affairs Policy Commission.

Christian read Law and completed the BPTC at Nottingham Law School. He was awarded the Law School’s highest student honour, the Vice Chancellor’s Award and obtained the highest Family Law mark on the BPTC. Throughout his studies, he worked as a pro-bono legal adviser at Nottingham Law School’s Legal Advice Clinic where he advised on housing and employment related matters. He also provided pro-bono legal support to numerous anti-discrimination grassroots organisations.  Christian is a previous winner of the Honourable Society of Lincoln’s Inn's Inter-Provider Mooting Competition.

Christian is instructed in relation to a number of matters before the Parole Board, representing individuals convicted of the most serious crimes – including those on life and IPP sentences.  He is well used to preparing written submissions, whether as a standalone document or to supplement oral representations and regularly instructed to advise on the merits of judicial review challenges to decisions of the Parole Board.

Christian’s Privacy Notice may be viewed by clicking here

The Law in 60 Seconds: A Pocket Guide to Your Rights (published by Profile Books).