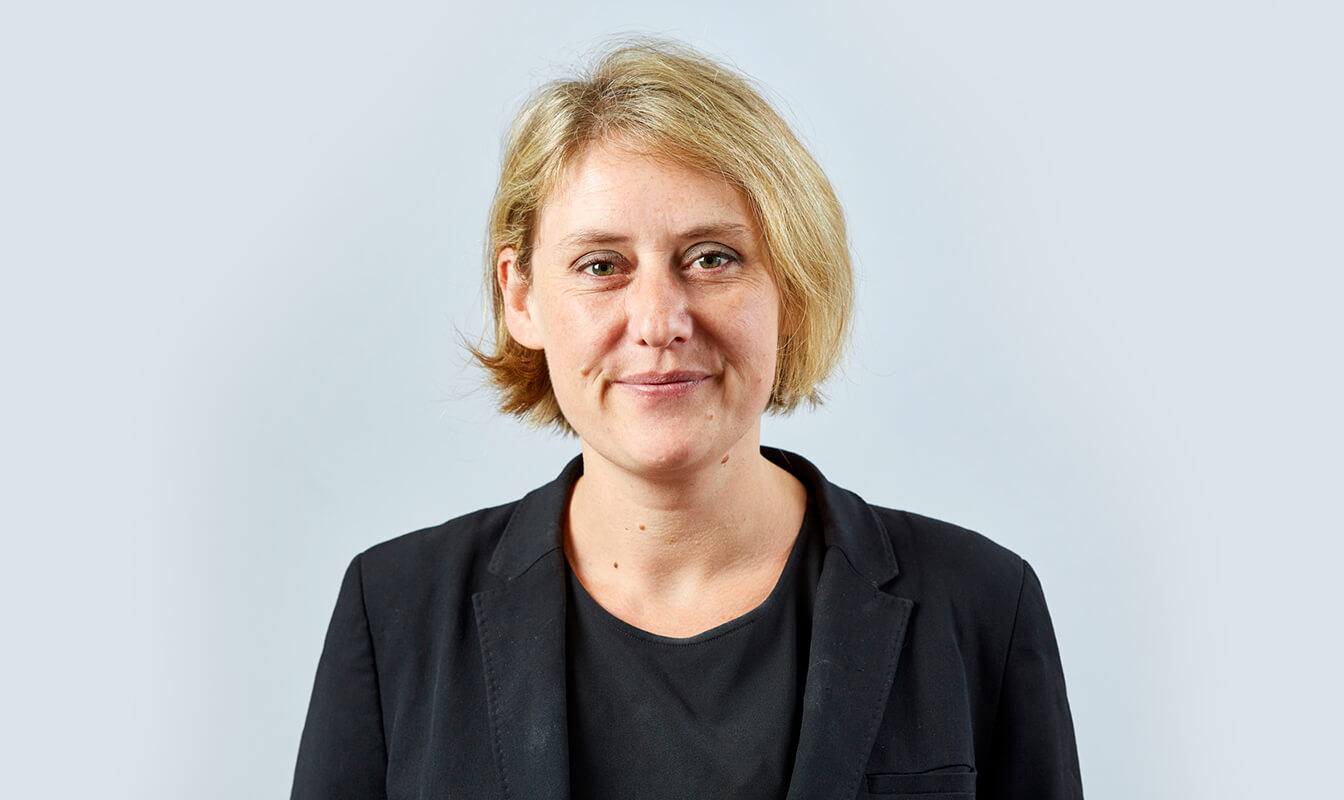 Camille Warren, who is recommended in The Legal 500 2022 Edition as leading junior for Immigration on the Northern Circuit, has a practice that is focused on civil liberties across all her areas of expertise, which include:

Camille has a particular interest in representing young people (including underage asylum seekers) leaving care and entitlement to support packages, and she also has extensive experience in representing victims of trafficking and modern slavery.

Camille is instructed to undertake public law proceedings across all her practice areas.

Camille is experienced in coronial law and acts for bereaved families and individuals in inquests. She has particular experience of inquests concerning the culpability of police and healthcare professionals including representing the father in the 2012 high profile Mullings-Sewell inquest into the killing of two children by their mother whilst in a psychotic state, in which an unusual verdict was returned finding that the deaths were contributed to by the neglect of GMP police and in which Rule 39 rulings were made. She also appeared in a three day inquest in which multiple criticisms were made of the way police and medical doctors dealt with an elderly man with dementia who was sent away after an informal examination and was subsequently found dead in a field and in which Rule 39 rulings were made. Camille has also assisted with several other high-profile inquests, including that of Jean Charles de Menezes, a police motorbike chase inquest (multiple criticisms made by the jury into the method by which the police gave chase), and a further police chase inquest where the deceased fell to his death from a tower block. Camille’s experience also covers deaths in prison custody, including a death in prison custody case in which it was argued for questions to the jury extant to the cause of death, leading to a jury verdict which raised questions about malpractice by an NHS trust.

Camille represents claimants in cases of false imprisonment, assault, malicious prosecution, negligence and actions under the Human Rights Act 1998 and the Data Protection Act. She is experienced in appearing in civil trials, including those heard with a jury. An example of her work includes:

Camille’s practice covers all areas of immigration, asylum, and human rights law. She has extensive experience of obtaining bail for immigration detainees, including those convicted of serious criminal offences such as drug and sexual offences. Camille has experience of hearings in the First-tier Tribunal, appeals to the Upper Tribunal and Court of Appeal, along with related judicial review hearings in the High Court. Examples of her work include:

Camille is also able to advise and represent victims of trafficking in compensation claims, public law challenges against the police where they have failed to investigate a credible allegation of trafficking and in unlawful detention claims.

Camille undertakes judicial review work across all her practice areas.

Camille’s Privacy Notice may be viewed by clicking here.