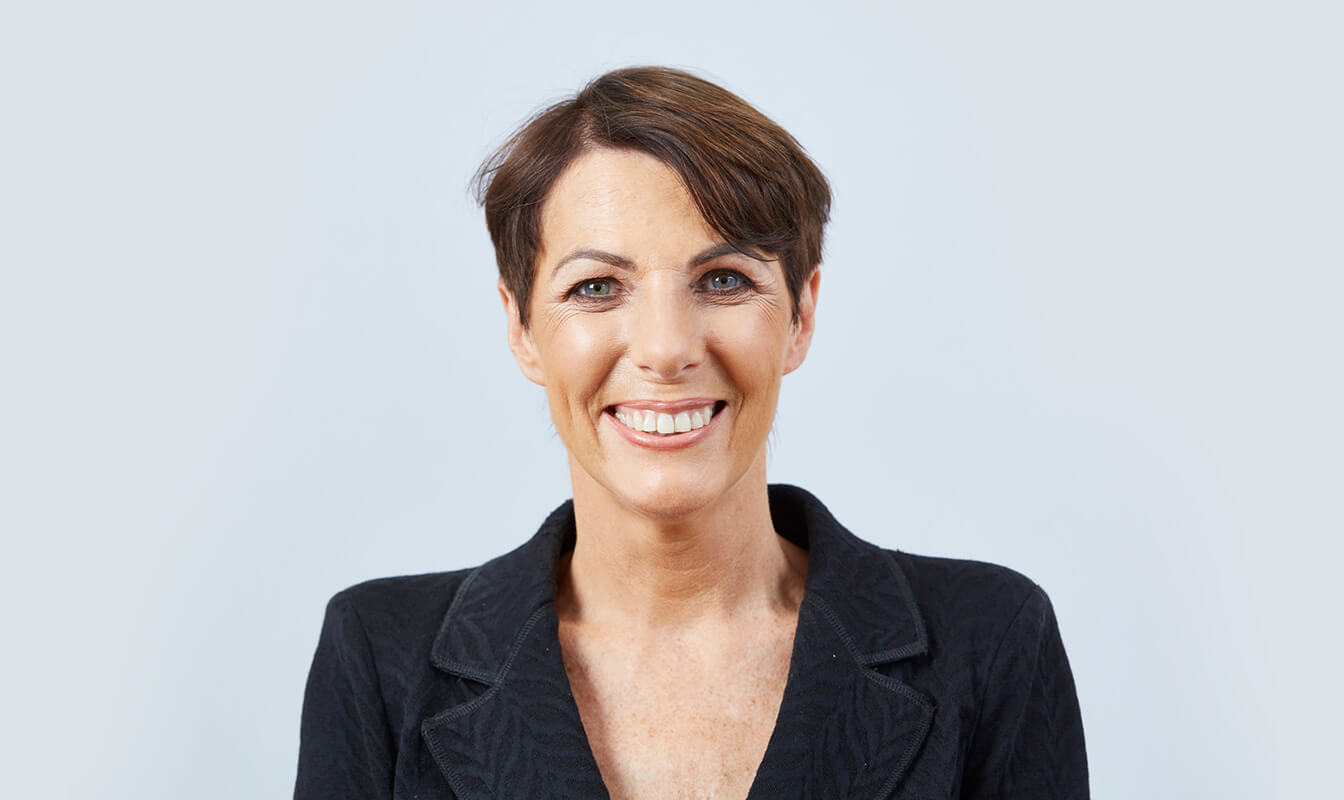 Brigid is a defence advocate experienced in the most serious types of criminal cases and appeals including murder, serious sexual offences (such as paedophile rings and historical sex allegations), drug importation and terrorism. She is recommended as a leading junior in crime in the Legal 500 2016 for her "vast experience in large-scale historical abuse trials and inquiries". Brigid has a particular interest in vulnerable defendants and those with mental health conditions and is skilled at dealing sensitively with demanding clients in those circumstances. Brigid also undertakes judicial review and case stated challenges arising from her criminal defence and mental health practice, along with challenges to anti-social behaviour injunctions, Gangbos and sexual harm prevention orders.

Brigid has comprehensive criminal defence experience and undertakes a full range of work in the Crown Court and Court of Appeal. She has been instructed in a number of serious crime cases and appeals including murder, sex offences and drug importation. Brigid is regularly instructed in cases involving violence and offences against the person, firearms offences, fraud, arson, public order, immigration identity fraud and challenging anti social behaviour orders and sexual harm prevention orders. Brigid also has experience of defending gang injunctions (“Gangbos”).

Brigid is regularly instructed to provide written advices and representation in appeals against sentence and conviction, particularly in relation to sexual offences.

Brigid is an experienced criminal law practitioner skilled at dealing sensitively with vulnerable clients particularly in difficult circumstances, and has built up a strong practice of cases involving people with mental health difficulties. She is  keen to develop her practice in the direction of inquests and is actively interested in developments in the inquest and prison system and in rights of detainees.

Brigid’s Privacy Notice may be viewed by clicking here.

She is excellent at cross-examining vulnerable witnesses.The UK Legal 500 2019
Leading junior in crime: Northern (2017) 'She has very good client-care skills'.The UK Legal 500 2017
Leading junior in crime: Northern (2016) ‘Vast experience in large-scale historical abuse trials and inquiries’.The UK Legal 500 2016
I have instructed Brigid Baillie a substantial number of times in some of the most serious of matters over the last 6 years, including murders, serious assaults and serious sexual assaults. I am consistently impressed by Brigid's approachability and warmth, which she balances with her ability to robustly safeguard her clients' best interests. In my experience these skills and qualities are extremely rare and ensure she is a second-to-none choice when it comes to instructing Counsel. Anna O'Mara, Solicitor at Symes Bains Broomer
I regularly instruct Brigid on a range of criminal cases, but she is particularly skilled at dealing with sexual offences cases. Her willingness to review the case from receipt of the brief and draft an advice for the solicitor on steps to take for trial preparation means that she always has a full understanding of the case and that is what makes her stand out from other barristers. Brigid is great with the clients as she listens to and understands them and returning clients often ask us to instruct her again. She obtains excellent results because she has a great in court style which puts witnesses at ease so that she can elicit the evidence that she wants and pulls this together very eloquently in her closing speech.Hollie Alcock, QualitySolicitors Jordans