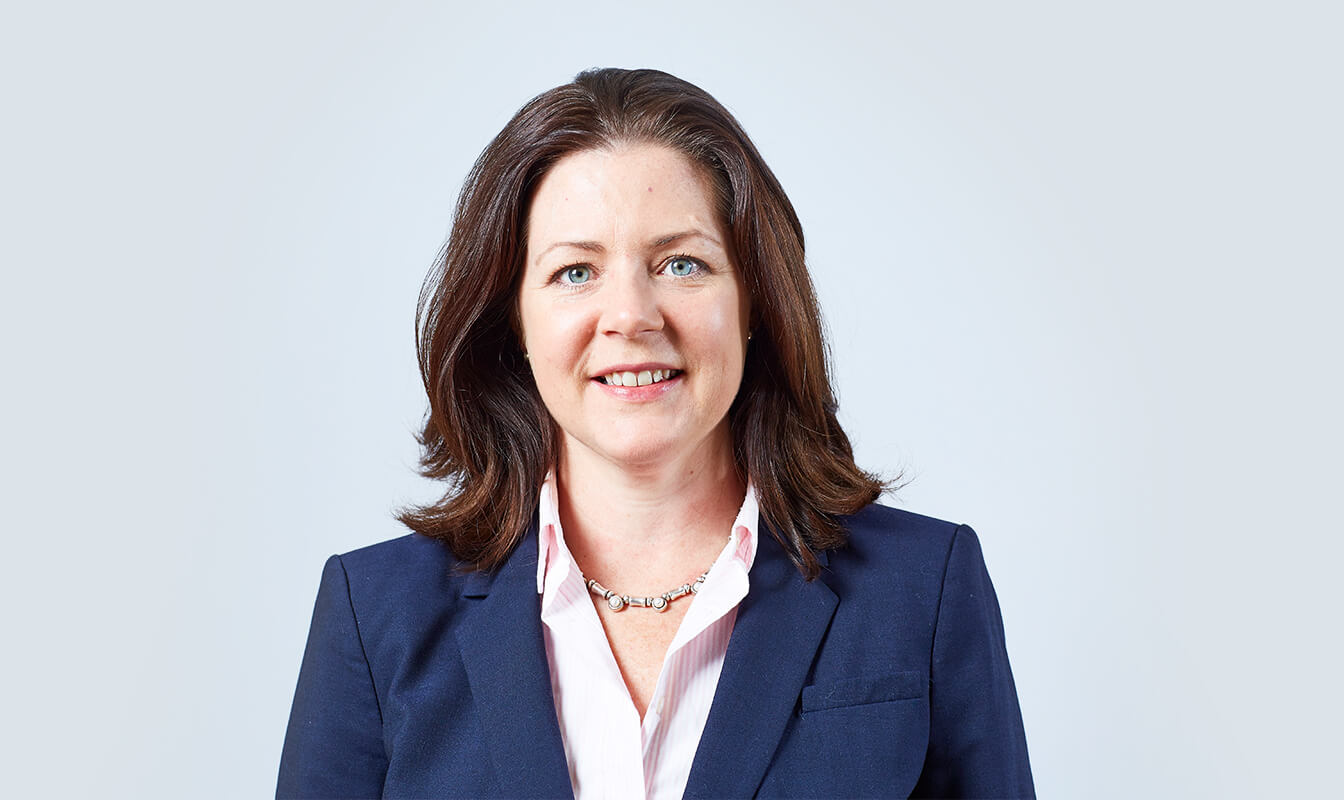 She's an excellent barrister and a really effective cross-examiner.

Brenda Campbell QC is a leading QC in criminal law and inquests. In addition to a busy and varied practice in the Courts of England and Wales, she is also regularly briefed in complex and high profile cases in Northern Ireland.

For the significant part of the last number of years, Brenda has been briefed on behalf of families at the fresh inquests into the Hillsborough Stadium disaster. However, before, during and after accepting instructions in the Hillsborough inquests, she has consistently been involved in serious, high profile and complex criminal and inquest cases, often involving the representation of defendants or families who, by reason of their personal vulnerabilities or mental ill-health, are in need of specialist representation. Her approach to cases is known to be fresh, thorough and reasoned. For that reason, she is often instructed in cases with long and complex histories (including 'legacy' cases in Northern Ireland), multi-handed cases requiring liaison with co-counsel and opposing counsel and/or fresh appeals.

Brenda endeavours to ensure a consistently high standard of representation, and has a particular interest in the representation of women and children. She is ranked in the UK Legal 500 2017 and Chambers and Partners 2018, and was a Legal Aid Barrister of the Year Finalist in 2017.

Brenda is a highly experienced QC and is regularly instructed to defend in the most serious of allegations or on behalf of vulnerable defendants.

In 2016, Brenda represented Seamus Daly, who was accused of 29 murders and associated offences relating to the Omagh Bomb in 1998. Following a 17 year police investigation and a civil trial and re-trial in which Mr Daly was found liable in trespass, Brenda was instructed to represent Mr Daly in the criminal courts. Following her cross-examination of a key witness in the Magistrates’ Court at an ‘old style’ committal, the prosecution sought an adjournment to review, and ultimately withdraw, all charges. The case was widely reported including by the BBC, Sky News and in local and national press.

R v Nathaniel & others, Central Criminal Court (2013): Murder, conspiracy to commit GBH. Represented the first defendant in this 10-handed trial. Mr Nathaniel was a high profile sports and celebrity agent, alleged to have planned a revenge attack upon young people who had robbed his business partner. The complex and lengthy trial, which was advanced on a joint enterprise basis against all defendants, ended in the acquittal of all but the stabber. This case was reported by the BBC;

R v SS & others, Central Criminal Court (2012): Double murder and attempted murder. The case was built upon the identification of one of the accused (the identical twin of another accused) by the surviving victim of this triple shooting, together with cell site evidence and a revenge motive. Following a successful legal argument, the identification evidence was excluded by Fulford J. The ruling amounted to a terminating ruling against all four defendants. It was appealed by the Crown to the Court of Appeal who in turn upheld the High Court Judge’s ruling. All charges were the subject of formal not guilty verdicts:

R v Harrison & others, Central Criminal Court (2012): Murder. Three defendants, all teenagers, accused of joint enterprise stabbing in a stairwell in Battersea in the course of an apparent cannabis transaction. Omar Harrison, the second defendant, was inside the stairwell while the stabbing occurred and had blood from the victim on his clothing. Following a trial involving cut-throat defences, the first and third defendants were convicted of murder while Mr Harrison was acquitted of murder and convicted of manslaughter. This case was reported by the BBC;

R v AC & others, Central Criminal Court (2011): Murder. The defendant faced a second trial on an allegation of murder, the jury having been discharged in his initial trial following a successful severance argument. It was alleged that the defendant was involved in the execution of the deceased, Larry Malone, and moments later had passed the murder weapon (a Mac 10 machine gun) on to another defendant for safe-keeping. The Crown’s case relied on telephone evidence, knowledge of the victim and association with the movement of the murder weapon. The defendant was acquitted of murder and convicted of possession of a prohibited weapon and ammunition;

R v McPherson & another, Central Criminal Court: Murder / attempted murder. Defendant accused of shooting his co-defendant (Nankani) immediately after Nankani had fatally driven at the defendant’s friend outside the Ministry of Sound nightclub;

R v Lee & another, Central Criminal Court: Murder. Defendant was the passenger in a car that reversed over and killed a pedestrian following an argument. Defendant acquitted. Co-defendant, the driver, was convicted on re-trial;

R v C & others, Central Criminal Court: Represented one of seven defendants accused of murder and attempted murder following a shooting at Streatham Ice Rink. Acquitted at half time; and

R v S, Central Criminal Court: Allegation of attempted murder following a shooting in which the victim was shot in excess of 14 times and named the defendant as a perpetrator. Unanimously acquitted.

R v Manea & others, Southwark Crown Court (2016): Leading counsel for first defendant. Allegations of trafficking into and within the UK, controlling prostitution for gain and money laundering.

R v Stancilas & others, Central Criminal Court (2011): Perverting the course of justice, in the context of a double murder and attempted murder. The defendant was acquitted of one count following a successful half-time submission and convicted of the lesser count. This case was reported by the BBC.

R v Levin & others, Hove Crown Court: Conspiracy to cause criminal damage. Represented one of seven defendants cleared of conspiracy to cause criminal damage to a Brighton weapon manufacturer allegedly involved in the illegal supply of bomb release mechanisms to the Israeli Air Force. Approximately £200,000-worth of damage was caused to the factory during the protest, which took place at the same time as the Israeli assault on the Gaza Strip, codenamed Operation Cast Lead. This case was reported in the Guardian.

Brenda is regularly instructed to represent families in Article 2 inquests. She has particular expertise in representing families in complex, historic inquests in England and Wales and legacy inquests in Northern Ireland.

Inquests into the deaths of Danny Doherty & William Fleming: Representing the next of kin in these fresh inquests, reopened by order of the Attorney General. Mr Doherty and Mr Fleming were shot by British Special Forces in the grounds of a Derry hospital in 1984. The inquest proceedings have been reported in the Irish Times;

Inquest into the deaths at Ballymurphy: Representing the families of two of those who died in the British Army shootings in Ballymurphy, west Belfast between 9 – 11 August 1971;

Inquest into the death of Steven Colwell: Representing the family of Mr Colwell who was shot by a PSNI officer while driving a stilen vehicle in April 2006; and

Inquest into the death of Gareth Myatt: Together with Dexter Dias QC, Brenda represented the mother of Gareth Myatt, a child who died following restraint in the privately-run Rainsbrook detention centre. This is reported to be the longest inquest into a death in prison custody.

Contributing author to Blackstone’s Guide to the Criminal Justice and Immigration Act 2008.

Brenda’s Privacy Notice may be viewed by clicking here.