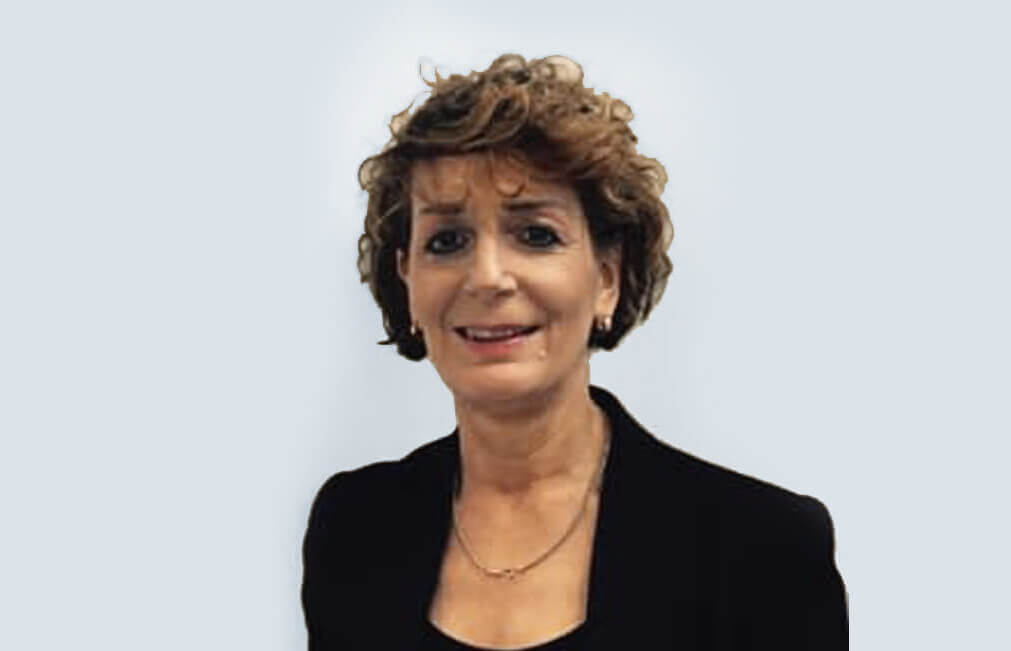 Ann has an excellent reputation and has accrued extensive experience in representing clients across the spectrum of criminal law offences, but with particular emphasis on murder, child abuse, sexual offences and drugs cases including experience knowledge of serious fraud (including, carousel tax fraud, mortgage fraud and related confiscation proceedings). Ann's standing has been built over many years with a strong prominence upon representing women, children, and clients with special needs, and in particular in the area of mental health. Ann is known for her meticulous preparation and her inclusive team working. In addition to defending, Ann is regularly instructed to give advice to high profile individuals and organisations. Ann was retained to advise at an early stage in the high profile extradition case of Julian Assange which has continued to generate substantial international publicity.

Ann is accredited to undertake Public Access work and has recently completed the extended course. She was previously chair person of the Women's Barristers Association.

As a junior, Ann’s practice was almost entirely dealing with allegations of sexual abuse in women and children as well as “baby battering”. She was retained by several institutions, such as the NUT to represent teachers who were alleged to have committed the most serious sexual offences. She both prosecuted and defended in cases involving the church and higher educational establishments.

As a result of her 20 years of experience in defending cases of rape, incest, indecent assaults and buggery, and in particular having represented a senior member of social services in a large scale paedophile case, Ann was invited by the British Government’s Department for International Development to assist in the setting up of a Legal System in Sierra Leone to protect and assist Women and Children who have been subjected to physical and sexual abuse. This required regular visits to Sierra Leone over a four year period to advise on the setting up and the implementation of this project.

Once Ann became a QC in 2000 she continued to defend in high profile rape cases and numerous cases involving sexual assault of children, particularly those involving complaints many years later. She has expertise in the area of false memory syndrome.

Ann’s Privacy Notice may be viewed by clicking here