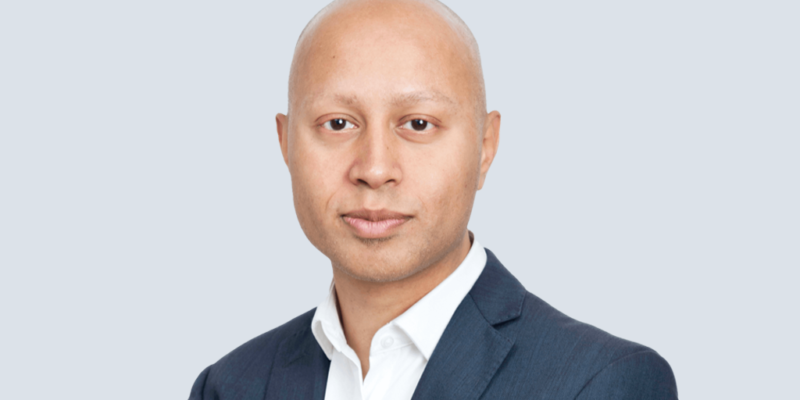 Here’s a question for the next pub quiz: Which country’s constitution is to be found in Annex IV of a peace treaty? The answer is Bosnia-Herzegovina and the peace treaty is the Dayton Peace Agreement signed in 1995 that ended three and a half years of devastating inter-ethnic war in the former Yugoslavia.

However, the Agreement was drafted by people [mainly US state department lawyers] who had little understanding of the traditions of this highly culturally diverse corner of Europe, involved no women at all, and was imposed on the people of Bosnia without any popular mandate. Bosnia is composed of two devolved entities, the Federation and the Republika Srpska, three ‘constituent peoples’ (Bosniaks, Bosnian Croats and Bosnian Serbs), and five layers of government. There is a tripartite presidency, two entity presidents and no less than fourteen prime ministers and governments. All this means that Bosnia has the highest number of presidents, prime ministers and ministers per capita in the world but a government that barely functions, lacks a popular mandate or the features necessary to allow future democratic legitimacy. The Constitution hasn’t even been translated into the languages of the different constituent peoples. It desperately requires change but is immune from that change.

As a result, Bosnia today is in a full-on constitutional crisis. According to Aarif Abraham’s analysis in his book – A Constitution of the People and How to Achieve It  – the abstract and prescriptive constitutional rules have helped maintain and reinforced ethnic division and led to government deadlock. If the crisis isn’t addressed soon, Abraham warns, Bosnia itself may collapse as a state and return once again to violent ethnic conflict.

The United Kingdom is also in the grip of a constitutional crisis. Perhaps less acute at the moment but none the less real for all that. The current Conservative government seems to be prepared to take full advantage of the lack of a written Constitution and reliance on a form of constitutional arrangement that relies, rather more than is perhaps good for it, on a 19th century gentleman’s idea of fair play. Hence the use of a referendum, highly unusual given our representative type of democracy, to decide whether the UK should remain part of the European Union or not. This was followed by an attempt, first to avoid Parliamentary scrutiny of plans to trigger the Article 50 process to exit the EU, then to prorogue Parliament to prevent debate on the government’s Brexit plans, both of which were held to be unlawful by the UK Supreme Court.

Under the guise of the health pandemic, we have seen the government’s cavalier approach to Parliamentary scrutiny of much of the Covid subordinate legislation and the general refusal of the Prime Minister of the day to accept any reproach of his ministers or their actions unless it suited his personal views to agree with them. The Elections Bill currently going through Parliament is designed to make it harder for poorer people, those supposed to be less likely to vote Conservative, to vote at all. And in what would undoubtedly represent the greatest constitutional upheaval in the UK in more than three and a half centuries even the future of the UK as an entity is now threatened. Scotland seems to be chomping at the bit to vote on leaving the UK whilst Northern Ireland contemplates the reality of being cut adrift from the UK by the government’s Brexit deal which has created a border in the Irish Sea and made the logic of Irish unification very much harder to resist.

The UK’s unwritten constitutional practices are being tested to their limits. The question has properly been raised as to whether the UK has started down the road to a more authoritarian form of government; made all the easier to achieve perhaps because there is no written Constitution to which an appeal for help can be made.

In this fascinating and thought-provoking book Abraham has attempted an analysis of the constitutional problems facing Bosnia as well as the UK and whilst acknowledging that this is an “unconventional comparison” he has raised the intriguing question of the extent to which the UK and Bosnia might learn from each other about creating and amending Constitutions.

This is an interesting idea in itself. On the one hand the two constitutions appear to be polar opposites. In contrast to the constitutional straitjacket created for Bosnia by the Dayton Agreement, the UK Constitution is a miscellaneous collection of flexible conventions, norms and rules governing political behaviour that have allowed an accommodation between political elites and the people which in turn has allowed for substantial change, such as universal suffrage and entry to and then exit from the EU without undermining the core structure.

Abraham’s argument is that both constitutions need urgent change. The example of the Bosnian constitution, however, provides a cautionary tale to the UK that having a written constitution is not by itself a panacea. In Bosnia, he argues, the constitutional arrangements favour the nationalist elites who have an interest in maintaining inter-ethnic tensions to the exclusion of ordinary people who Abraham argues do not share the same narrowmindedness of the elites. He challenges the oft-repeated notion that Bosnia is a hopeless case of different peoples harbouring ancient hatreds and suggests that in fact the Bosnian people are tolerant, are open to the idea of popular participation in their government and retain the capacity for inter-ethnic co-operation and engagement.

With this as his starting point Abraham argues that Bosnia could benefit from a revolving constitution as a way out of the current impasse with regular referenda, civic initiatives and deliberation on the constitution that would allow people, both men and women to have a meaningful say in deciding whether to amend the constitution. This in turn, he argues, would increase public trust in the institutions of government and give citizens a sense of ownership of any amended or entirely fresh constitution. At least in Bosnia, he argues, such an experiment could hardly make things any worse than they currently are.

Abraham argues that people in the UK have also become alienated as a result of modern politics and apathy has replaced any interest in involvement in the process of change.

Whilst Britain doesn’t need a solution quite like the one Bosnia may require, Abraham argues that Britain needs a constitutional reset with perhaps a new constitutional statute addressing the key constitutional issues that cause division between the people and the state, to augment rather than replace the current flexible constitutional arrangements, as a sort of modern successor of Magna Carta that could command popular support.

But, as Abraham is at pains to point out throughout A Constitution of the People and How to Achieve It, he is not prescribing solutions or remedies to these huge constitutional issues. What concerns him more is the process of constitutional change and the way in which this could be done that would promote far greater engagement by the populations of Bosnian and the UK than the current arrangements in either country permit.

More reviews of A Constitution of the People and How to Achieve It can be found here.