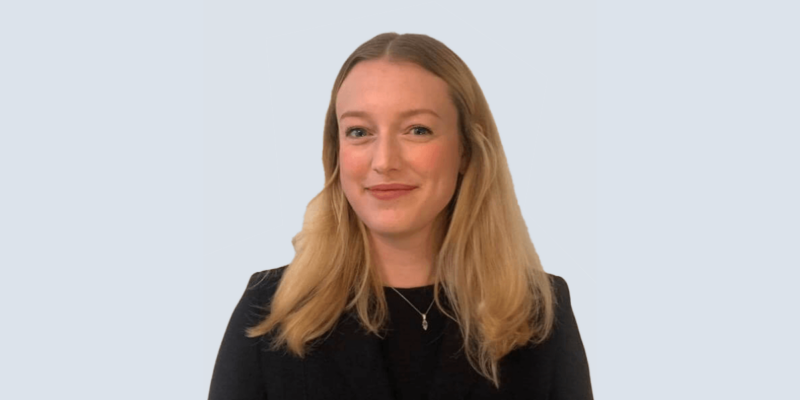 An 84-year-old pensioner with multiple vulnerabilities, has won her appeal against having to repay her local council almost £15,000 which it had made in overpayments to her.

The Council said that she needed to pay £14,550 for Housing Benefit payments made between 2013 and 2019. She appealed to the First-Tier Tribunal (Social Entitlement).

The overpayment had occurred because increases to one of the appellant’s pensions had not been taken into account when her Housing Benefit had been calculated by the Council. The Council argued that the payments were recoverable on the basis that she should have informed them of any changes to her pension.

The appellant, represented pro bono by Lily Lewis from our housing team, successfully argued that the Council’s failure to seek relevant information about her pension income amounted to an official error. Her appeal was allowed and the overpayment was found by the Tribunal not to be recoverable.

Lily Lewis represented the appellant in this case pro bono through We Are Advocate. Lily has a multidisciplinary practice encompassing housing, homelessness and social security law, public law and inquests and public inquiries.